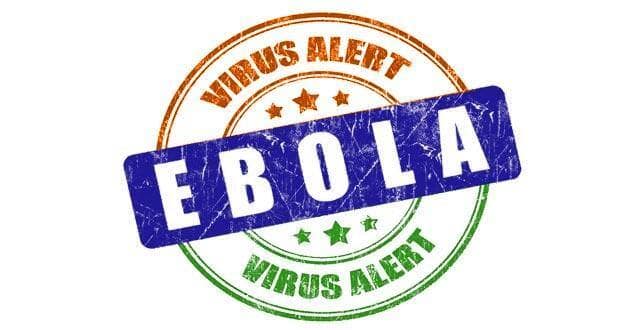 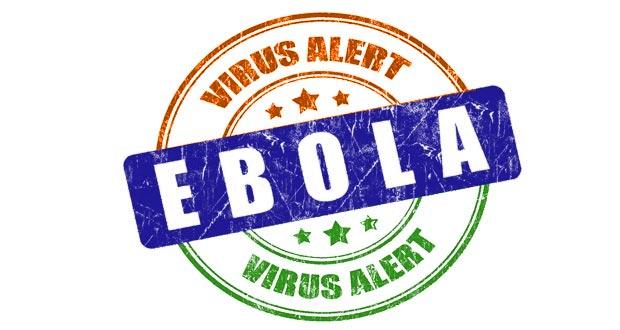 The four Indian doctors in Nigeria who wanted to return home citing an alleged Ebola scare would be leaving the West African nation Friday with the Indian High Commission there facilitating their return, a top official said. According to ministry of external affairs spokesperson Syed Akbaruddin, the four Indian doctors who are employed with the Indian-run and owned Primus hospital in Abuja are leaving the Nigerian capital Friday for home. He said the Indian High Commission has facilitated the return of their passports, which had been taken away by the authorities. On Wednesday, during a press briefing, Akbaruddin had clarified that no case of Ebola virus disease had been reported in Abuja, where Primus Hospital is located. He said there were a few cases of the disease in Lagos, which was several hundred miles away. Also Read - Ganesh Chaturthi 2020: 4 reasons an eco-friendly Ganesha is good for you

He had also clarified that it was not a diplomatic matter concerning India and Nigeria, and with the hospital being Indian and the doctors also Indian, the doctors had the choice to leave their jobs. The four doctors had been in touch with Indian High Commissioner A.R. Ghanshyam and also met him. The spokesperson had said that if the doctors felt their health was in jeopardy and wanted to leave that country, the Indian High Commission would try to find out a way to help them. The Indian mission there has also not issued any advisory for Indians to leave Nigeria due to the outbreak of Ebola virus disease, which is spread by exchange of body fluids and can lead to death. Around 1,000 people have died so far due to Ebola outbreak that has hit west African countries of Guinea, Sierra Leone and Liberia. Nigeria has also reported some cases. Also Read - 7 reasons why the #BeefBan is good 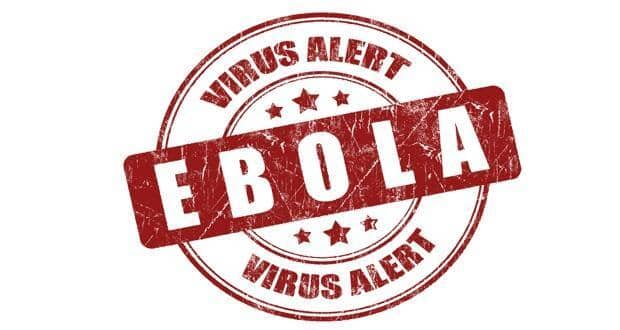