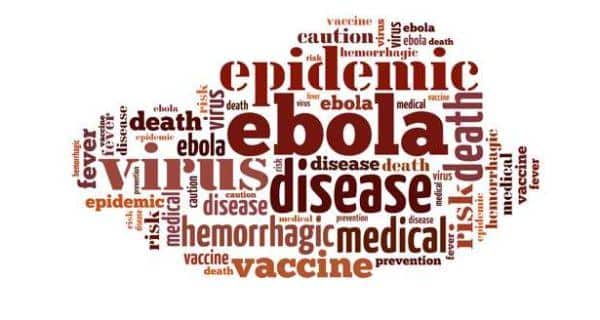 The European Union (EU) has decided to intensify efforts to protect its citizens, health workers against the ongoing spread of the Ebola virus in West Africa. Objective information is necessary to be used to promote public awareness and preparedness on Ebola, Xinhua quoted the Council of the EU as saying in a statement Monday. Also Read - Ganesh Chaturthi 2020: 4 reasons an eco-friendly Ganesha is good for you

Moreover, continuous consultations and information sharing on issues and measures to be taken to protect the EU and its citizens from potential contamination are important, it added. The EU said that it will provide a guarantee that international health workers who volunteer, once infected, will be provided with appropriate care locally or through medical evacuation within available resources, to encourage additional health personnel to work on the ground. (Read: How the Ebola virus spreads in humans) Also Read - Ebola death toll rises to 55 in DR Congo

The EU is also preparing to nominate a possible EU coordinator to ensure the most effective engagement between the EU, member states and the United Nations, said Catherine Ashton, the EU High Representative for Foreign Affairs and Security Policy. (Read: Ebola virus signs and symptoms you need to watch out for!)

The EU called for the establishment of a clearing house/reserve pool of health experts from member states on voluntary basis for quick and targeted deployment in health crises. Concerning the transmission of the virus, the EU also called on member states to consider using visa information systems and transport carriers’ information to anticipate potential arrivals of disease infection. (Read: Ebola facts frequently asked questions (FAQ)) 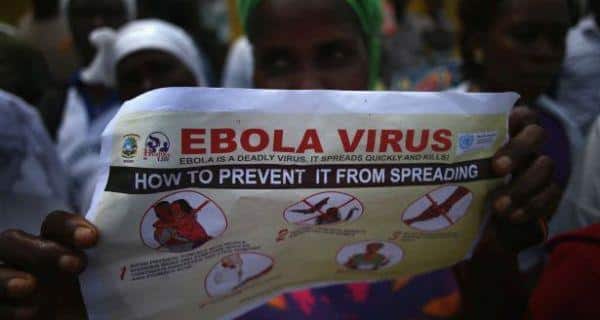 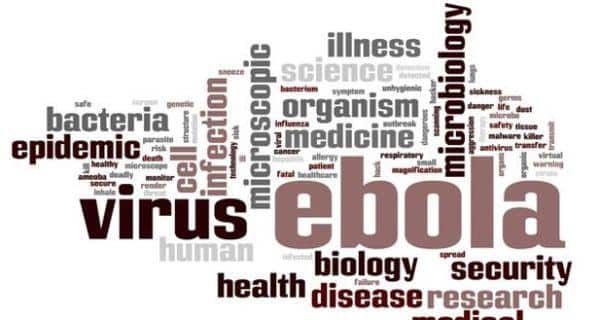