Home / Health News / Latest Ebola News: Ebola patients should not have sex for 82 days after symptoms develop, says WHO

Latest Ebola News: Ebola patients should not have sex for 82 days after symptoms develop, says WHO 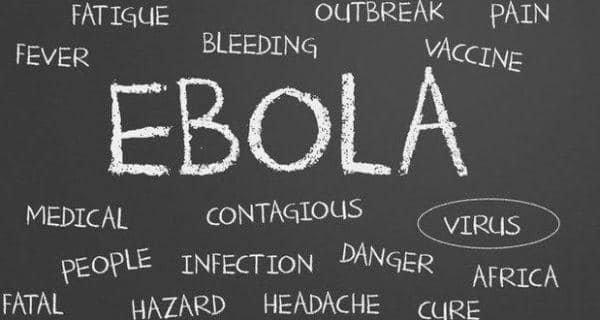 According to a statement released by the WHO, men recovering from Ebola should abstain from sex or use a condom for at least three months after the infection as the sperm carries Ebola virus for at least 82 days after the development of symptoms of the disease. (Read: How the Ebola virus spreads in humans) Also Read - Ganesh Chaturthi 2020: 4 reasons an eco-friendly Ganesha is good for you

Four separate studies were carried out on a total of 43 patients, which revealed, three men who had recovered from Ebola had the virus in the semen for 40 days, 61 days and 82 days respectively after the onset of symptoms. (Read: Ebola in India: 8 Facts about Ebola you must know) Also Read - 7 reasons why the #BeefBan is good

The WHO said that no case of sexual transmission of Ebola has been documented yet, and the tests conducted did not have any conclusive result stating the presence of the virus in the semen. Ebola being a contagious diseases, the person infected can transfer the virus only after the appearance of the symptoms and Ebola can only be contracted when one comes in direct contact of the body fluids of the infected person. This year recorded the biggest epidemic ever claiming around 5700 lives in Liberia, Guinea and Sierra Leone. (Read: Latest Ebola News: Has Ebola reached Pakistan?) 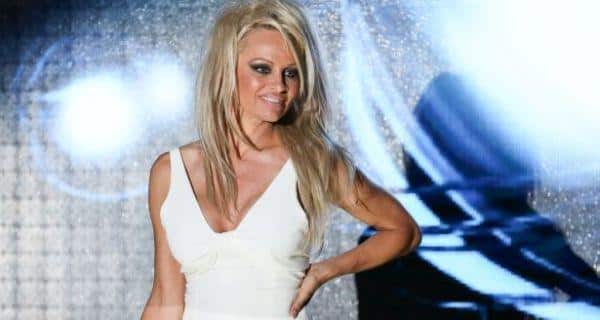