How is Ebola  transmitted? What are its causes? 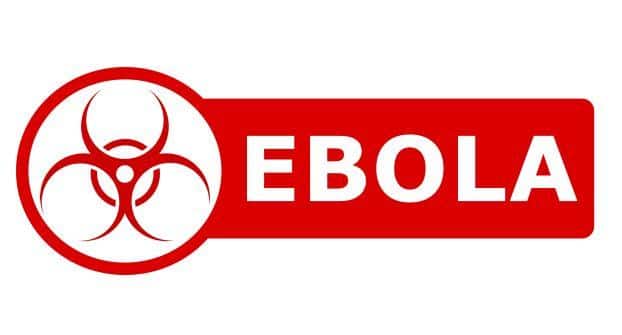 A top US medical official has warned that the Ebola outbreak in West Africa is unlike anything since the emergence of HIV/Aids. Thomas Frieden, the director of the Centers for Disease Control and Prevention (CDC), warned that a quick global response is required to ensure that the disease does not become ‘the next Aids,’ reported the BBC. The outbreak has claimed more than 3,860 lives in West Africa. More than 200 health workers are among the victims. Also Read - Ganesh Chaturthi 2020: 4 reasons an eco-friendly Ganesha is good for you

How is Ebola  transmitted? What are its causes? Also Read - 10th Ebola outbreak in Congo over as 11th epidemic spreads its tentacles

According to scientists, there are five different types of the virus, all of which have the potential to infect humans. According to the WHO (World Health Organisation) this disease can be transmitted from close contact with the blood, secretions, organs or other bodily fluids of infected animals. In humans, the disease can be transmitted by the following methods: Also Read - 7 reasons why the #BeefBan is good

The incubation period (or the time between when the actual infection takes place to the time when a person sees symptoms of this condition) for this disease is about one week. After this period, a person will commonly see the signs that are considered as ‘early symptoms’.  According to Dr Ratan, the early symptoms include fever, rashes, headache, nausea, vomiting and stomach pain. Apart from that a person may also experience symptoms like pain in the lower back, arthritis like pain all over the body, diarrhea and a sore throat. 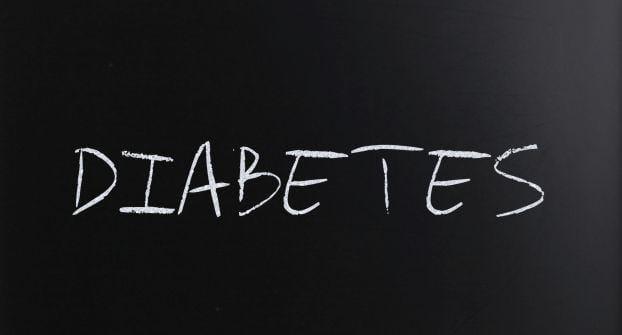