Latest Ebola News: Drug used to treat heart disease might be a cure for Ebola 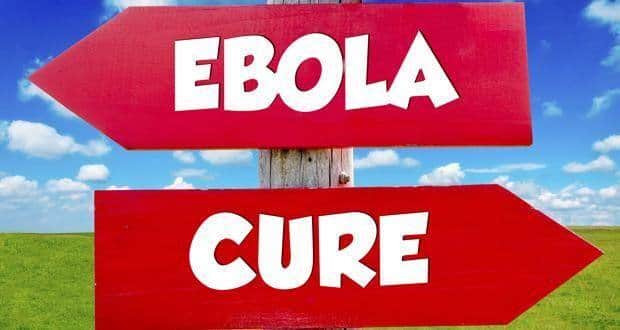 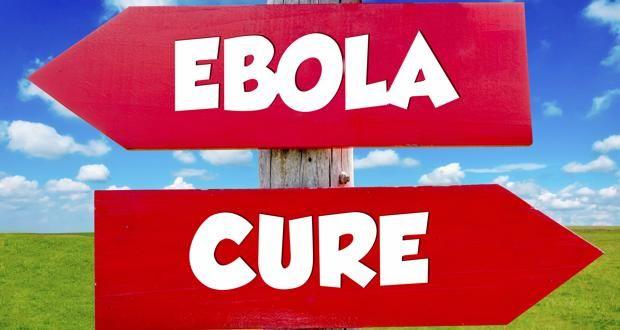 Since the epidemic outbreak in the West Africa claimed thousands of innocent lives, scientists and medical experts are trying every possible way to fight the deadly Ebola virus and limit it’s outspread. But all the hard efforts turned to be of very less help till date. However, the only silver lining is that experimental drugs are been used to treat the victims of this deadly virus and it has shown some positive results too. But it’s a long way to announce the same as a cure for Ebola. Also Read - Ebola death toll rises to 55 in DR Congo

However, there is some good news in store. Researchers at the University of Liverpool have made a breakthrough that can lead to a cure for the deadly Ebola virus. In an attempt to find a cure for the deadly Ebola virus, a team from the Health Protection Research Unit in Emerging Infections based at the University of Liverpool’s Institute of Infection and Global Health, stumbled across an existing drug used in the treatment of severe heart disease, which could be adapted to fight the contagious Ebola virus, Xinhua reported Saturday.

What lead to this finding

In collaboration with Public Health England, the team has been looking at how Ebola virus hijacks proteins inside cells, and then seeking ways to stop this from happening. The experts looked at what proteins inside a cell are critical for the functions of Ebola virus and are hijacked by the virus to help with infection. One of the proteins they have targeted is known as VP24. This protein disrupts signaling in infected human cells and disrupts the body’s immune system and the fight against the virus.

How the experts zeroed on the existing drug

The Liverpool team then tried to find out if any existing drugs are available that could block the function of this particular protein. And to their amazement they found the heart drug ouabain. This drug when administered can reduce the virus’ replication.

Is the cure for Ebola really found

The team said further tests need to be done, but as the heart drug is already in use, much of the work to test whether it is safe for humans has already been completed. This, they said, would potentially speed up the time it could take get the treatment to Ebola patients in need. The study was led by Julian Hiscox from the university’s Institute of Infection and Global Health and Roger Hewson at Public Health England.

‘This study shows how existing therapeutics can be identified and potentially repurposed for anti-viral therapy. The technique of using existing and tested drugs for a different purpose can save considerable time and ultimately, lives,’ Xinhua quoted Hiscox as saying.

The Ebola outbreak, by far the largest in the nearly 40-year history of the disease, has infected 4,269 people and killed 2,400 this year in three West African countries, Guinea, Liberia and Sierra Leone, according to the WHO. 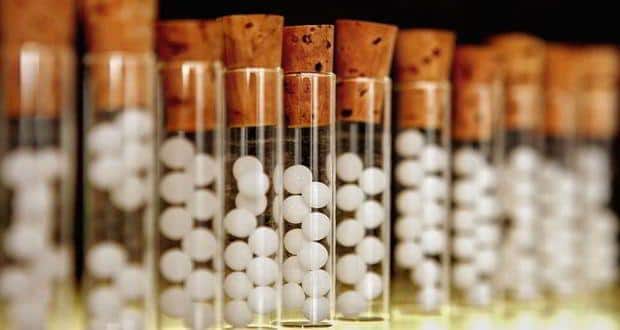 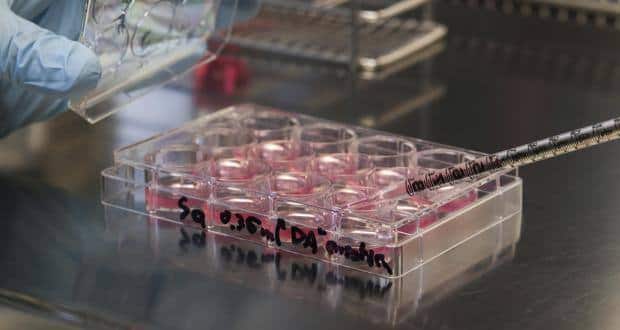