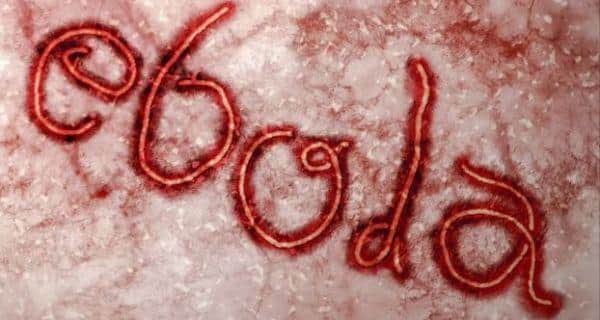 David Cameron, British Prime Minister has called the world leaders to lend their support to the clinical crisis caused by the deadly Ebola outbreak and follow the US, France and Britain to financially and clinically help the West African countries. This statement by the British Prime Mister came after the UN chief criticized the world’s ‘cold’ response against the detrimental Ebola disease that has claimed more than 5000 lives so far. (Read: Ebola virus causes, symptoms, diagnosis, treatment, prognosis and prevention) Also Read - Ganesh Chaturthi 2020: 4 reasons an eco-friendly Ganesha is good for you

UN Secretary General Ban Ki-moon Thursday chided the international community for paying just 100,000 dollars into his one billion dollars trust fund to fight Ebola, adding the countries need to take part in a ‘huge and urgent global response’ to Ebola. Speaking at the EU-Asia summit in Milan (Italy) held Oct 16-17, Cameron called on other countries to ‘act in a similar way’ to Britain, the US and France. His intervention is designed to step up pressure on other EU leaders to agree to increase their contributions to fighting Ebola at an EU summit in Brussels next week, the Guardian reported Friday. (Read: Ebola virus signs and symptoms you need to watch out for!) Also Read - New testing device said to detect Ebola in less than 30 minutes, say scientists

Cameron said: ‘This is the biggest health problem facing our world in a generation. It’s very likely to affect a number of the countries that are here today. Britain in my view has been leading the way. ‘The action we’re taking in Sierra Leone, where we are committing well over 100 million pounds, 750 troops, we are going to be training 800 members of health staff in Sierra Leone, providing 700 beds.’ (Read: Ebola facts frequently asked questions (FAQ))

‘We are doing a huge amount and I think it’s time for other countries to look at their responsibilities and their resources and act in a similar way to what Britain is doing in Sierra Leone, America’s doing in Liberia, France is doing in Guinea.’Other countries now need to step forward with the resources and the action Because taking action at source in west Africa, that is the best way to protect all of us here in Europe,’ he added. Kofi Annan, the former UN secretary general, told BBC in an interview that he was ‘bitterly disappointed’ with the response of the international community, which would have been different if the crisis had erupted in the west.

Various infectious diseases like tuberculosis, AIDS and dengue have killed millions of people all over the world but what distinguishes Ebola from others, is that is highly mysterious. Here s are some interesting facts about the Ebola virus that make it so deadly.

It can kill within seven days: Unlike other viruses (like HIV) that can remain dormant in a person for years without causing the disease, Ebola violently multiplies until the viral particles are amplified to about 100 million viral particles in a droplet of blood. Further, without resting in a dormant stage the virus kills the host to find a new one. The fatality rate of the disease is 60 percent. ((Read: ZMapp Experimental drug for Ebola)

There is no vaccine or treatment available: What makes this virus deadly is the fact that researchers have not been able to find an effective treatment or preventive technique to combat the virus and the spread of the disease. The experimental drug Zmapp has shown promising results but the safety and efficacy of the drug are to be evaluated. So, as of now, neither do we have an effective form of therapy nor do we have a vaccine to prevent the disease. (Read: What is the Ebola incubation period?)

Attacks every part of the human body: Ebola only needs a host cell that can help it produce multiple copies of itself. What worsens the condition is the fact that the virus does not need a specific type of cell to multiply (unlike other deadly diseases). According to studies, except for skeletal muscles and bones, the virus is known to infect every part of the human body. Connective tissues, the ones that hold your internal organs in place, are primary targets of the virus. (Read six more reasons that make the Ebola virus deadly for humans) 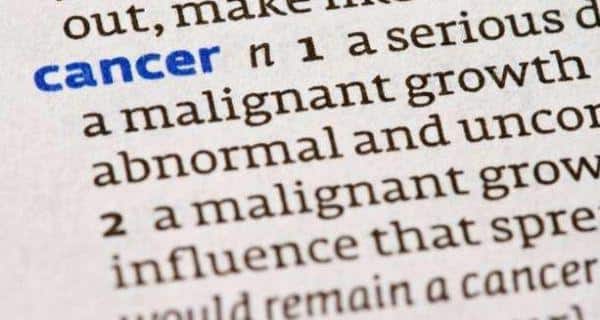 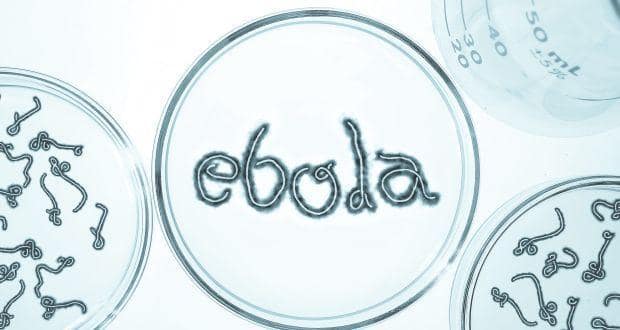 Ebola in India: Are we really ready for the Ebola virus?