Britain has been at the forefront of the international response to the Ebola crisis, providing money, equipment and skilled personnel to help care for victims and contain the epidemic. Along with the human tragedy, the virus continues to have a devastating impact on the economies of Guinea, Liberia and Sierra Leone, he added. (Read: Ebola in West Africa: 3600+ children orphaned, 9,000 have a single parent: UNICEF) Also Read - 10th Ebola outbreak in Congo over as 11th epidemic spreads its tentacles

The fund was launched by the International Monetary Fund (IMF), which will part-fund the new Catastrophe Containment and Relief Trust from its existing resources. Almost 9,000 people have died from the virus since December 2013. (Read: Latest Ebola News: Last week of Jan saw this year s first hike in number of new cases: WHO) 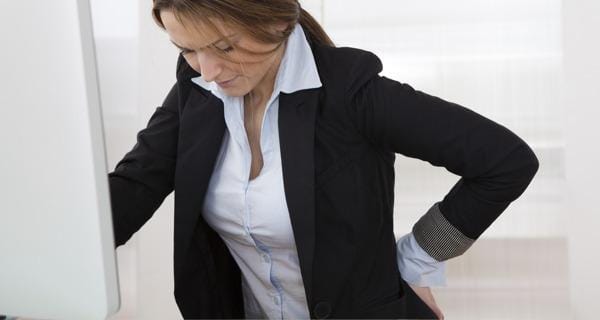