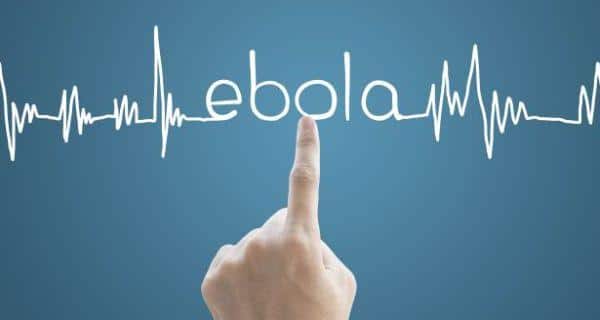 Tony Abbott, Prime Minister of Australia said that healthcare volunteers and Australian $24 million as financial aid will be sent to Sierra Leone as a measure to help control Ebola outbreak in the West Africa. He further added that the Government’s assistance is in the view to fight the deadly Ebola virus that has killed more than 4,950 people, mostly from three nations of West Africa namely Sierra Leone, Liberia and Guinea. (Read: 8 Facts about Ebola you must know) Also Read - Ganesh Chaturthi 2020: 4 reasons an eco-friendly Ganesha is good for you

The Australian Government would send volunteers as a part of a deal that was strike with the British government to manage a hospital with a 100 bed-centre and majority of the them will be Australians. The Australian PM said, ‘This is a health emergency and not a military emergency.’ As of now, no confirmed cases of Ebola have been reported in Australia. (Read: Ebola facts frequently asked questions (FAQ)) Also Read - New testing device said to detect Ebola in less than 30 minutes, say scientists 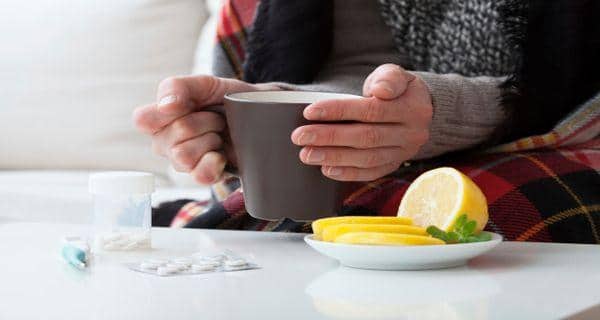 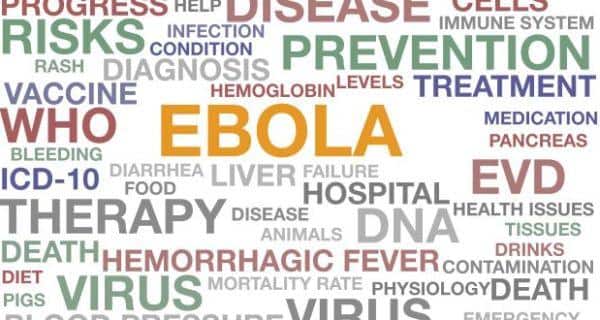