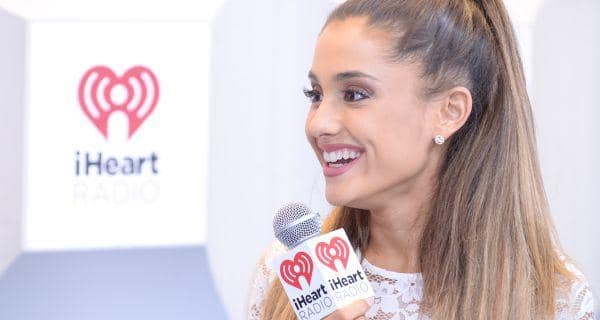 Ariana Grande has reportedly cancelled a trip to Spain over fears that she could catch the Ebola virus. The ‘Problem’ hitmaker is due to visit Spain to promote her new single but has become concerned about travelling to the country, reported Femalefirst. In recent weeks it was reported that Spanish nurse, Teresa Romero, contracted the virus, and now the singer has delayed the trip to protect her health. (Read: Ebola facts frequently asked questions (FAQ)) Also Read - Ganesh Chaturthi 2020: 4 reasons an eco-friendly Ganesha is good for you

‘Ariana’s promo trip had to be cancelled – her team weren’t prepared to take any chances during the incubation period. ‘Of course, some people might think it’s an over-reaction but everyone agreed it was the right decision. It’s nothing against her Spanish plans and she was conscious to make sure the visit was put back in the diary in the future,’ a source said. The outbreak of the virus in West Africa has already claimed the lives of thousands of people but is yet to cause an epidemic in Europe. (Read: 8 tips to prevent Ebola infection) Also Read - Ebola death toll rises to 55 in DR Congo

Diwali 2014: 5 reasons you should avoid firecrackers this Diwali 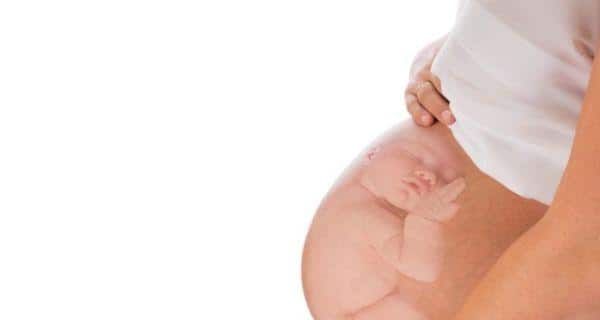