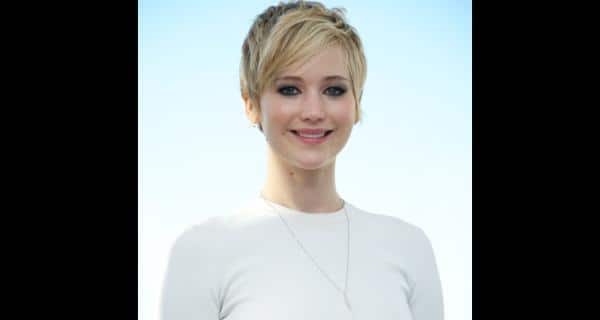 Los Angeles, Dec 30: Actress Jennifer Lawrence appears in a public service announcement about the Ebola virus with her ‘The Hunger Games: Mockingjay’ co-stars Josh Hutcherson, Liam Hemsworth and Julianne Moore. ‘What would happen if you got Ebola?’ Hutcherson asks Lawrence in the video, to which she replies: ‘I’d be fine.’ (Read: Mark Zuckerberg donates $25 mn for fight against Ebola virus)“You have a lot of doctors,’ Hutcherson then points out in the clip, reports hollywoodreporter.com. The video, in support of the Ebola Survival Fund, then shows statistics pointing out there were 19,648 confirmed Ebola cases worldwide from Dec 6, 2013, to December 22, 2014, with 19,643 of them in West Africa. (Read: Ronaldo, Neymar Jr, Drogba join global fight against Ebola) Also Read - Guinea declares first Ebola outbreak since 2016, confirm three deaths 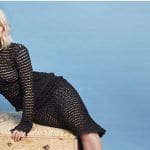