Ernest Bai Koroma, President of Sierra Leone, said that the Country has put 3 more districts under isolated in a view to stop the progression of the deadly Ebola virus which has claimed more than 3 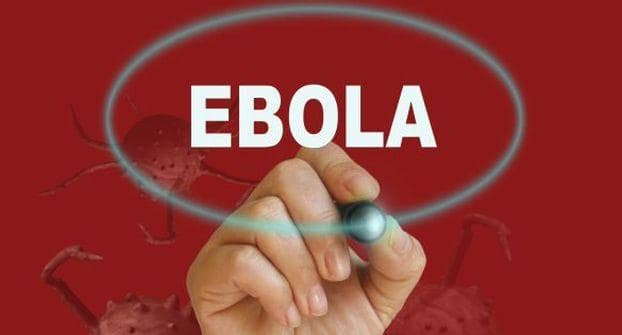 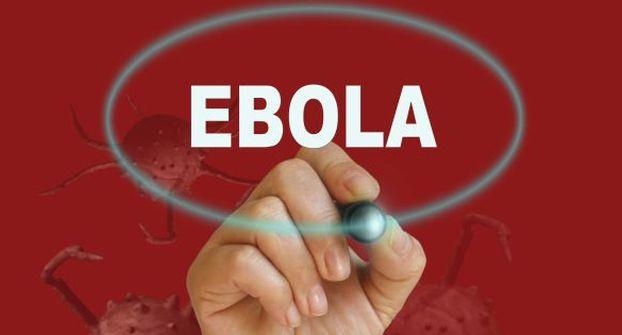 Ernest Bai Koroma, President of Sierra Leone, said that the Country has put 3 more districts under isolated in a view to stop the progression of the deadly Ebola virus which has claimed more than 3,000 lives in African countries since its outbreak early this year. The remarks were made in a nationwide radio and TV broadcast on Wednesday saying that the Government has decided to isolate Moyamba district in the south and Port Loko and Bombali districts in the north of the country, on an immediate basis. Also Read - Ganesh Chaturthi 2020: 4 reasons an eco-friendly Ganesha is good for you

These decisions, according to the president, were taken in consultation with all the partners and ‘with our people’s avowed commitment to support the extra measures to end the Ebola outbreak‘, Xinhua reported. He explained that these measures were also taken ‘to sustain our efforts in overcoming the challenge that were revealed during the ‘OSE TO OSE‘ (house to house) campaign Sep 19 to 21.‘ He warned that Kenema and Kailahun districts in the east remained isolated. Also Read - Ebola death toll rises to 55 in DR Congo

He further announced that six chiefdoms each in the Bombali and Port Loko districts and three chiefdoms in the Moyamba district have also been isolated, and noted that residents in these chiefdoms must not travel to any other chiefdom until further notice. According to the president, corridors for travel to and from non-quarantined districts have also been established but noted that vehicles and travellers must not alight within the quarantined area and must ‘only travel along the corridors between 9 a.m. and 5 p.m.’This makes five districts to be quarantined since the outbreak of the Ebola epidemic. He said names of hotspots to be quarantined in the capital city Freetown and three other districts in the country would be announced later.

The head of state noted that the isolation of districts and chiefdoms will definitely pose ‘great difficulties for our people in those districts, but the life of every one and the survival of our country take precedence over these difficulties’. ‘These are trying times,’ he went on but stated that ‘we are a resilient people, a people that have shown their ability to unite and stand up to overcome difficulties’. He gave the assurance that the government and development partners would continue to improve support to quarantined citizens to ease these difficulties. 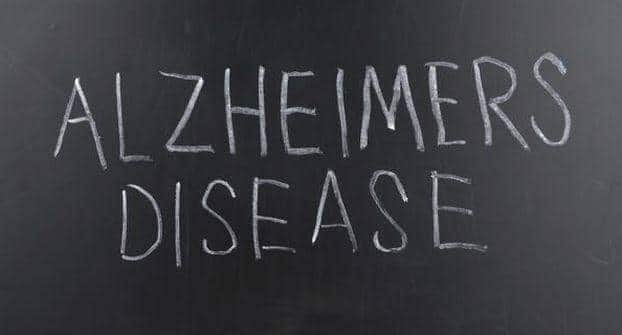 Forgetfulness in the elderly could be a sign of Alzheimer's disease 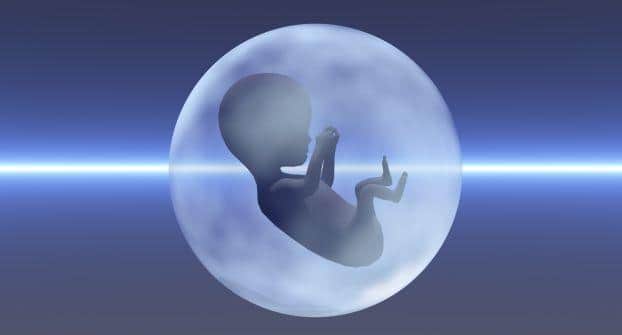 Neural Tube Defect (NTD) – all you should know