Long-acting insulin is safer and more effective than intermediate-acting insulin for patients with type 1 diabetes, reveals a new study. Researchers looked at once daily and twice daily doses of both 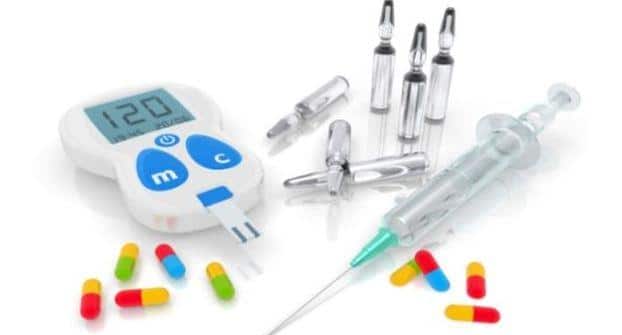 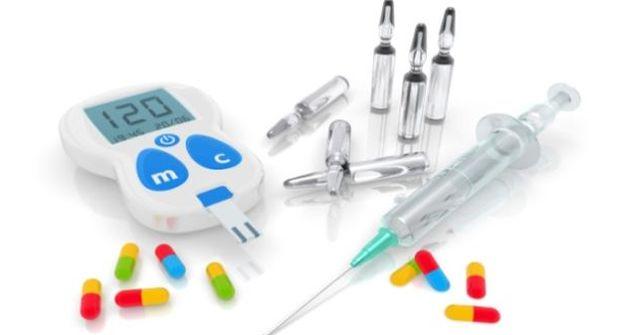 For their study, Tricco and her colleagues used data from 39 studies and compared two long-acting forms of insulin – glargine and detemir – against intermediate-acting forms, like Neutral Protamine Hagedorn (NPH). They found that long-acting insulin takes about one hour after ingesting to begin lowering blood sugar and lasts up to 26 hours whereas intermediate-acting insulin takes between one and three hours to begin lowering blood sugar and can last up to 16 hours.

‘Also those taking intermediate-acting insulin were more likely to gain weight – an average of four to six pounds more than the participants who took long-acting insulin doses,’ explained Tricco. The researchers also found that people with type 1 diabetes were 38 percent less likely to experience severe hypoglycemia or extremely low blood sugar. ‘With this information, patients and their doctors should tailor their choice of insulin according to preference, cost and accessibility,’ concluded Tricco.

The study appeared in the journal BMJ.

Here are 5 foods that all diabetics should avoid

1. Sugars: Direct sugars, in any form, can be extremely dangerous to diabetics, be it plain sugar, dried fruits like raisins, syrups, soda, sugary beverages, jaggery (gud) or desserts. They can all cause a dangerous spike in your blood glucose levels. The only exception here would be natural sugars present in fruits. Diabetics can have apples, oranges, strawberries, lemons and plums. Dr Pradeep Gadge, consultant diabetologist says Fruits like grapes, mangoes, bananas, chickoos and custard apple can be consumed in smaller quantities (one or 2 slices).

2. Fruit juices: When you choose fruit juices over chewing on whole fruits, you miss out on their fibre content that is actually beneficial for you. Chewing fruits causes a steady and gradual rise in sugar levels, which is any time desirable as compared to having a sudden spike, says Dr Gadge.

3. Refined foods: These will include food items like white bread, breakfast cereals, cakes, busciuts, buns, pastries, cookies and white pasta. Basically, anything that is made from refined flour (maida) is dangerous for diabetics. Such foods elevate your blood glucose levels as fast as simple sugars do. They also promote insulin resistance, making it even more difficult for you to control your sugar levels. Read more about 5 foods that all diabetics should avoid

For more on diabetes, check out our diabetes section and Diabetes page. Follow us on Facebook and Twitter for all the latest updates! For daily free health tips, sign up for our newsletter. And for health-related queries, visit our Questions and Answers section. 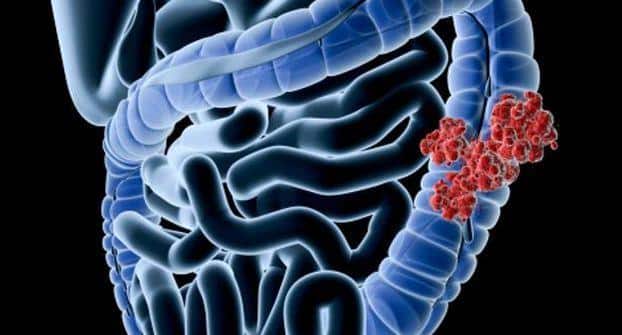 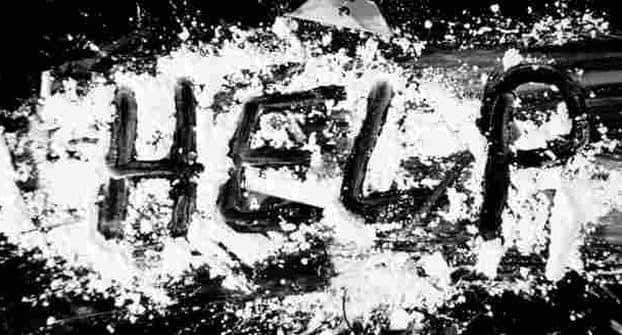 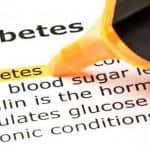 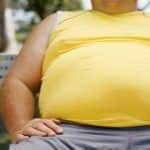 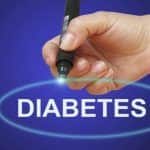 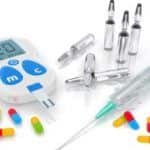