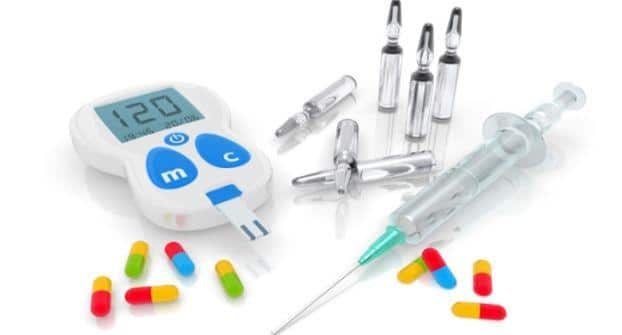 A study that appeared in the Journal of Pharmaceutical Sciences, revealed that an advanced method of delivering insulin developed by scientists at Massachusetts Institute of Technology (MIT) and Massachusetts General Hospital (MGH). Researchers carried out the study in animals and found that capsule cated with tiny needles delivered insulin more efficiently than injection under the skin, without developing any side-effects.

Previous studies on accidental ingestion of sharp objects in human patients have suggested that it could be safe to swallow a capsule coated with short needles. Since there are no pain receptors in the GI tract, patients would not feel any pain from the drug injection. To explore the possibility of use of needles, Schoellhammer, Traverso and colleagues developed a design where a capsule that would serve as a platform for the delivery of a wide range of therapeutics, prevent degradation of the drugs and inject the payload directly into the lining of the GI tract. Their prototype acrylic capsule, 2 centimetres long and 1 centimetre in diameter, includes a reservoir for the drug and is coated with hollow, stainless steel needles about 5 millimetres long.

'This could be a way that the patient can circumvent the need to have an infusion or subcutaneous administration of a drug,' said Giovanni Traverso, a research fellow at MIT's Koch Institute for Integrative Cancer Research, and one of the lead authors of the study. Although the researchers tested their capsule with insulin, they anticipate that it would be most useful for delivering biopharmaceuticals such as antibodies, which are used to treat cancer and autoimmune disorders like arthritis.

This class of drugs, known as 'biologics,' also includes vaccines, recombinant DNA, and RNA. 'The large size of these biologic drugs makes them nonabsorbable. And before they even would be absorbed, they're degraded in your GI tract by acids and enzymes that just eat up the molecules and make them inactive,' said Carl Schoellhammer, a graduate student in chemical engineering and a lead author of the paper.

To test whether this type of capsule could allow safe and effective drug delivery, the researchers tested it in pigs, with insulin as the drug payload. It took more than a week for the capsules to move through the entire digestive tract, and the researchers found no traces of tissue damage. They also found that the microneedles successfully injected insulin into the lining of the stomach, small intestine, and colon, causing the animals' blood glucose levels to drop.

This reduction in blood glucose was faster and larger than the drop seen when the same amount of insulin was given by subcutaneous injection.

For more articles on diabetes, check out our diabetes section and Diabetes page. Follow us on Facebook and Twitter for all the latest updates! For daily free health tips, sign up for our newsletter. And for health-related queries, visit our Questions and Answers section