Now cancer cells will be able to undergo self-destruction. According to a research published in the journal Nature Chemistry, a new molecule can cause cancer cells to destroy themselves. 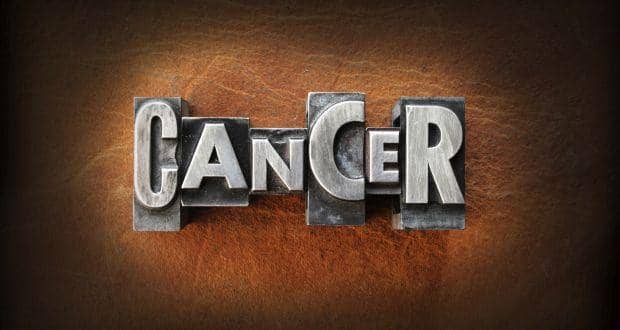 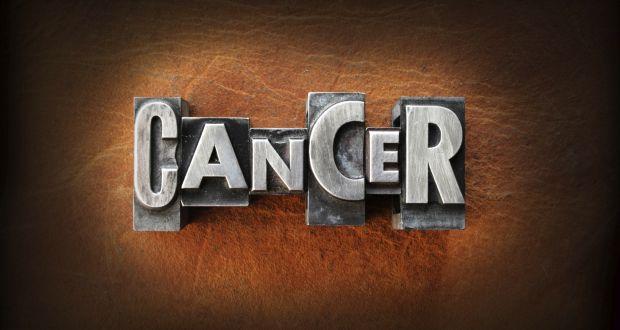 Now cancer cells will be able to undergo self-destruction. According to a research published in the journal Nature Chemistry, a new molecule can cause cancer cells to destroy themselves. Also Read - Cellular 'death by iron' could be a new promising avenue of cancer treatment

Researchers at the University of Texas found that a synthetic ion transporter could induce death in cancer cells by disturbing their delicate balance of ions, thereby triggering natural programmed death or apoptosis in them. In cancerous cells the ion transportation system is altered such that it blocks this natural process of death. But this new molecule or synthetic ion transporter binds to chloride ions. They surround the chloride ions in an organic blanket, allowing the ion to dissolve in the cancerous cell’s membrane, which is composed largely of lipids, or fats. Also Read - Ganesh Chaturthi 2020: 4 reasons an eco-friendly Ganesha is good for you

It was found that the synthetic transporter uses sodium channels that naturally occur in the cell’s membrane, bringing sodium ions along for the ride. This synthetic transporter works very effectively in a model system using artificial lipid membranes. This confirmed a two-decades-old hypothesis that could point the way to new anticancer drugs while also benefitting patients with cystic fibrosis.

The research was able to show that these molecules promoted cell death in cultured human cancer cells. One of the major findings was that the cancer cell’s ion concentrations changed before apoptosis was triggered, rather than as a side effect of the cell’s death. 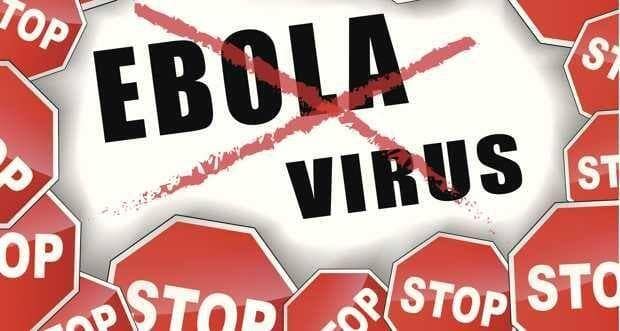 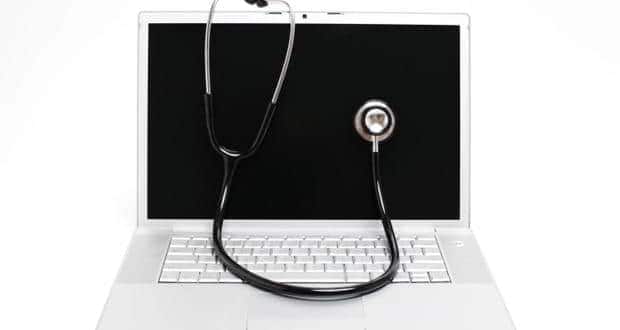