New York, Dec 29: In a development that could lead to personalised treatment for people suffering from cancer, two Indian-origin researchers have developed a way to grow cancer cells in the laboratory that mimics the environment inside the body. The new capture and culture method provides a reliable way to get usable numbers of circulating tumour cells from even early-stage patients, the researchers said. Also Read - Overweight Cancer Patients Receiving Immunotherapy May Live Longer Than Thin Patients

‘It is a major game changer. This culture method gives clinicians a way to study each patient’s cancer much earlier and much more frequently,’said Sunitha Nagrath, assistant professor of chemical engineering at University of Michigan. We can look for resistance to therapy and test potential therapeutics. It also moves us closer to being able to predict metastasis (spread of cancer), she said. The capture and culture process starts with a microfluidic chip device that captures cancer cells as a blood sample is pumped across it. Nagrath, along with Nithya Ramnath, associate professor of medical oncology, used a chip on a glass slide. They covered the chip with microscopic posts that slow and trap cells, then coated it with antibodies that bind to the cancer cells. (Read: New approach by scientists could be the answer to cancer treatment) Also Read - Ayurveda Expert Elaborates on Effective Preventive & Recuperative Measures for Cancer

After the cancer cells were captured on the chip, the team pumped in a mixture of collagen and Matrigel (a complex protein mixture) growth medium. They also added cancer-associated fibroblast cells that were grown in university laboratory. This created a three-dimensional environment that closely mimics the conditions inside the body of a cancer patient, the study noted. ‘Primary cancer cells do not grow well on a flat surface, and like people, they need neighbours to really prosper,’ Nagrath said. (Read: Latest Cancer Research: Lens-free microscope to detect cancer)

‘The collagen and Matrigel provide a three-dimensional environment for the cells to grow, while the cancer-associated fibroblasts give them the neighbouring cells they need,’ she added. The study appeared online in the journal Oncotarget. (Read: Australia to test new guidelines for prostate cancer diagnosis) 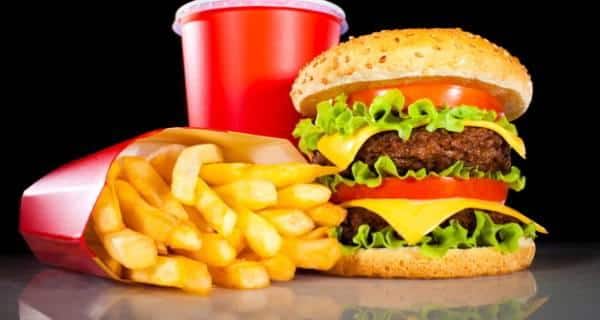 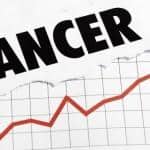 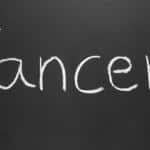 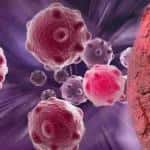 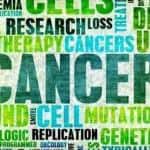