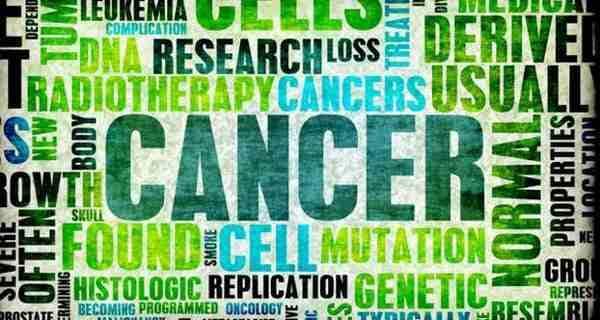 Washington, Dec 18: Providing a ray of hope for cancer patients, researchers have developed a lens-free microscope that can be used to detect the presence of cancer. This may lead to less expensive and more portable technology for performing common examinations of tissue, blood and other biomedical specimens. Also Read - Antibiotics Used To Treat Bacterial Infections May Help Treat Cancer: US Study

‘This is the first time that tissue samples have been imaged in 3D using a lens-free on-chip microscope,’ noted Aydogan Ozcan, professor of electrical engineering and bioengineering at University of California, Los Angeles. The method may prove useful in remote areas and in cases where large numbers of samples need to be examined quickly. (Read: Venom next frontier to fight cancer) Also Read - Cancer immunotherapy may cause skin-related side effects: Who are most likely to experiencing them?

The latest invention is the first lens-free microscope, which can be used for high-throughput 3-D tissue imaging, key to study the disease. The device works by using a laser or light-emitting-diode to illuminate a tissue or blood sample that has been placed on a slide and inserted into the device. A sensor array on a microchip — the same type of chip that is used in digital cameras, including cellphone cameras — captures and records the pattern of shadows created by the sample. (Read: Salt kills cancer cells)

The team tested the device using Pap smears which indicated cervical cancer, tissue specimens containing cancerous breast cells and blood samples containing sickle cell anaemia. The lens-free device produces images which are many hundred times larger in area, or field of view, than those captured by conventional bright-field optical microscopes. ‘Accompanied by advances in its graphical user interface, this platform could scale up for use in clinical, biomedical, scientific, educational and citizen-science applications, among others,’ Ozcan said. (Read: New test for early cancer detection)

Broccoli can help slow down ageing in your kids 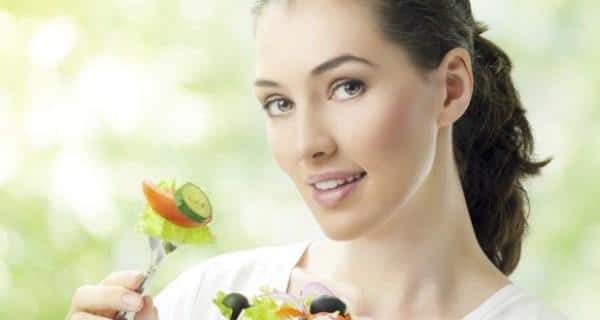