Washington, June 1: Scientists have found that immunotherapy drug nivolumab, increased the survival people suffering from squamous-non-small cell lung cancer. On an average, the drug helped the patients live longer than those who received chemotherapy. Squamous non-small cell lung cancer accounts for 25 to 30 percent of all lung malignancies. Results also showed that after a year, the nivolumab group had nearly doubled the survival rate (42 percent) of the chemotherapy patients (24 percent). Julie Brahmer, M.D., at the Johns Hopkins Kimmel Cancer Center, said that it was a major milestone in the 20 years she had been in practice, and the findings solidified immunotherapy as a treatment option in lung cancer. Also Read - Cancer treatment breakthrough: DGLA fatty acid can kill malignant cells

Also Read - Breathlessness, cough may be the first symptoms of lung cancer

The researchers also reported that nivolumab reduced the relative risk of dying from lung cancer by 41 percent in those who took the immunotherapy drug, compared with those who took docetaxel. Furthermore, they said the most severe side effects occurred more often in patients taking docetaxel (55 percent) than those taking nivolumab (6.9 percent). Patients on nivolumab experienced fatigue, decreased appetite, weakness, as well as colon, kidney or lung inflammation. Those taking docetaxel experienced hair loss, fatigue, nausea, diarrhea and low white blood cell count, which decreases patients’ ability to fight infections.

Because immunotherapy drugs tend to be expensive, costing more than 100,000 dollars per year, per patient, Brahmer said there was even more urgency to find out which patients were more likely to benefit. This includes determining whether the drugs should be used earlier on in cancer treatment, finding biomarkers to predict response, and combining immunotherapy with other treatments. The study is published in the New England Journal of Medicine. 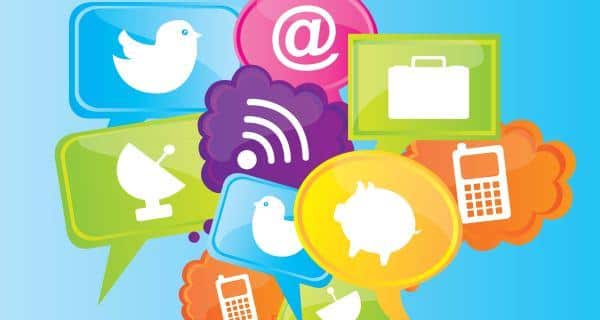 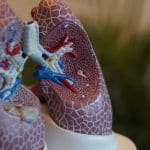 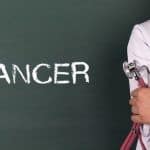