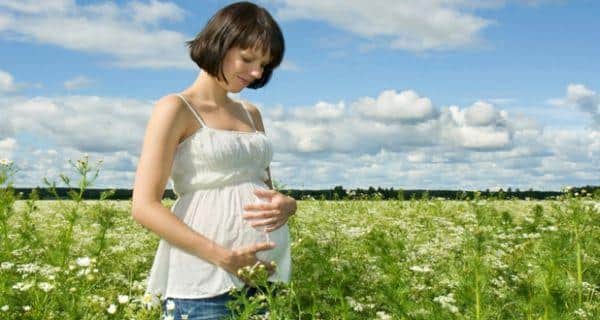 Birthing is a beautiful process and so is the phase of fetal development. During those nine blissful months, it is not only the baby that develops inside the womb, but the placenta also develops and grows simultaneously. The placenta is the organ that connects the fetus to the uterine wall and helps in transference of oxygen and nutrients from the mother to the baby. During the birthing process a mother not only births the baby but also the placenta. In a medical setting usually the placenta is discarded. However, in some places where traditional and unconditional practises are followed the placenta is preserved for some other use which might not be appealing to the public in general. Here are five things to expect after birth that no one talks about. Also Read - Ibuprofen and other over-the-counter medicines to avoid during pregnancy

Being a rich source of stem cells and other essential vitamins, there are a lot of things you can do with the placenta: Also Read - Paid maternity leave linked to long-term health benefits for mother and child: Study

Make a smoothie: Animals after giving birth to their little ones eat their placenta, but as humans we refuse to do a barbaric act like that. However, people around the globe believe that if the mother can consume her own placenta, in one way or the other, it helps her restore energy levels, fight postpartum depression, reduce post partum bleeding and help in lactation. We aren t kidding here. Pre-natal yoga teacher Brooke Martin from Sydney said to news.com.au that over the past three years, she had helped nearly 100 new mums churn out smoothies with their placenta along with fruit and ice to boost energy levels. Here is how to combat postpartum depression.

Use as energy capsule: Placental encapsulation isn t a new phenomenon. There are professionals and also Brooke admitted to making capsules out of the placenta. The process involves of steaming, dehydrating, and then grinding the placenta into a powder, filling it into capsules to ingest like a vitamin. If you ask us whether they are medically proven, well no. So the choice is entirely up to you to pop the capsule or not.

Use as face creams: If you are too cautious about your skin, you might not want to be experimental with a placental cream. But proponents of this process swear by its effectiveness. Given the healing properties of the placenta it can be made into a cream or salve by adding more herbs and oils to it. It is believed that the cream can help to cure or give respite from hemorrhoids, tearing, cracked nipples, sunburn, diaper rash, c-section scars, and various irritations. Placenta facials are also another big thing in today s world of beauty. Harry Styles, a well known English pop singer is believed to use sheep placenta facial to keep looking young. Other celebrities proponents are Simon Cowell, Kim Kardashian and Victoria Beckham. Here are home remedies to fight skin problems during pregnancy.

Cook to make a new dish: Believe it or not in many parts of the world the placenta is cooked into a lasagne and served as food to the mother and also others in the family. This not only provides the mother with a boost in energy and other essential vitamins retained in the placenta, also helps other in the family to gain its healing properties by consuming it.

Make placenta art: People also believe in making a painting or a pendant out of the placenta as a token of remembrance. To take the fetish to just another level there are reports where the placenta is sewed into a toy or a teddy for the child to play with later. 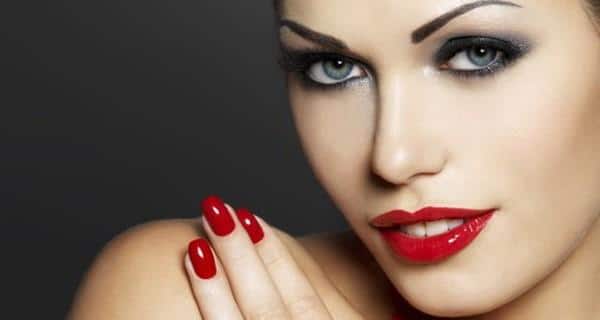 Cosmetic surgeries to get perfect vagina, breasts and butt on the rise 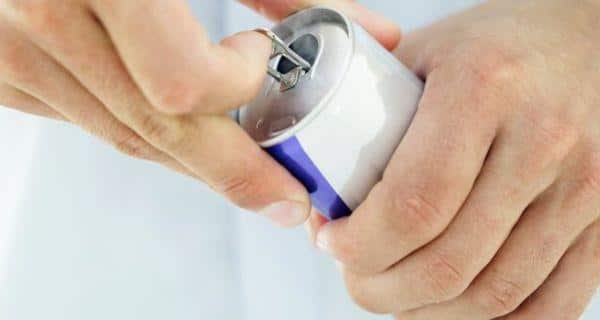