It is a medical procedure that is fast opening a world of hope for women in India pregnant with identical twins. For foetuses sharing blood vessels and struggling for nutrition in the same sac, a sur

It is a medical procedure that is fast opening a world of hope for women in India pregnant with identical twins. For foetuses sharing blood vessels and struggling for nutrition in the same sac, a surgical in-womb separation through laser helps doctors save twin lives from abortion — earlier the only suggested solution to this rare complication. In India for over two years, laser ablation is gaining ground to save twin foetuses from twin-to-twin transfusion syndrome (TTTS), which affects over 15 percent of identical twin pregnancies. “This rare condition happens in case of identical twin pregnancies when the foetuses are placed in a single sac — making them struggle for food in a common kitchen. So while one baby gets more blood supply and nutrients, the other one becomes too weak,” Anita Kaul, senior consultant at Apollo Centre for Fetal Medicine, told IANS. Also Read - Mild IVF: A safer option for 37+ older women or who have low ovarian reserve

“TTTS can be identified after 16-17 weeks of pregnancy. If it is confirmed, we decide on a laser procedure where we separate them inside the abdomen only,” she said. While two babies’ blood vessels remain connected, they share a common placenta or essential food supplier. During the course, one baby (called the recipient) receives more blood flow, while the other (donor baby) gets too little supply of blood. Meanwhile, as the recipient twin becomes overloaded with blood, the strain caused on the baby’s heart to pump more blood could lead to heart failure. The complications of TTTS could be such that abortion is the most suggested option to couples. Also Read - Can you get pregnant if you suffer from endometriosis?

However, the introduction of laser ablation in India last year has brought a new lease of life. “Through a foetoscope and laser rods, we disconnect blood vessels joining the foetuses to separate them. If done appropriately, the technique gives 80 percent chances that the couple will walk home with both the babies,” Chander Lulla, consultant and foetal medicine specialist at Jaslok Hospital in Mumbai, told IANS. Also Read - Expert Speak: Busting 8 common myths about IVF

Post-treatment, the heart of the recipient baby returns to normalcy, while the donor or malnourished baby begins gaining nutrients.  In the complicated procedure, a slender foetoscope is pushed into the womb to transmit images. Through the foetoscope, a laser fibre is inserted to burn the shared blood vessels, separating the babies for equal spacing. The surgery costs over Rs.100,000. “Foetal surgery has been in practice in the West for over 20 years. In India, there are few experts and centres of excellence who can take this to people,” said Lulla, who conducted the first such surgery in Mumbai with a team of doctors in January 2011. The surgery has spelt hope for many couples. Like south Mumbai’s Aseem and Prateek Sharma, now the proud parents of twin baby girls.

Aseem was five months pregnant when she was told one of the twins was way too under-developed with chances of miscarriage, leaving termination as the only solution. “That was a heartbreaking moment when my wife was told post an ultrasound scan about the babies… We didn’t want to lose them so we consulted over 10 doctors… Eight of them suggested abortion,” Prateek Sharma, 35, told IANS.

The family got to know of laser surgery through a chain of friends and doctors. The surgery was finally conducted at a foetal medicine centre in the national capital in October last year after which routine scans were conducted through a coordination of doctors in Delhi and Mumbai.

“The doctors assured us, answered our apprehensions and gave us a real picture. But the final decision to undergo this procedure in Delhi rested with us,” he said.

Some of the challenges doctors face post-surgery are pre-term labour, preventing infections and maintaining health of the twins.

With just 10-odd such centres across the globe, the technique is still gaining ground in the country, experts say.

“There is immense training needed, state-of-the-art infrastructure and high-end equipments to conduct laser ablation. It is a learning curve and expertise will take its scope ahead,” Kaul said.

Interestingly, mushrooming IVF (in vitro fertilisation) clinics have added to the occurrence of TTTS among pregnant women.

“IVF increases the chances of identical twins who could suffer from TTTS,” she said 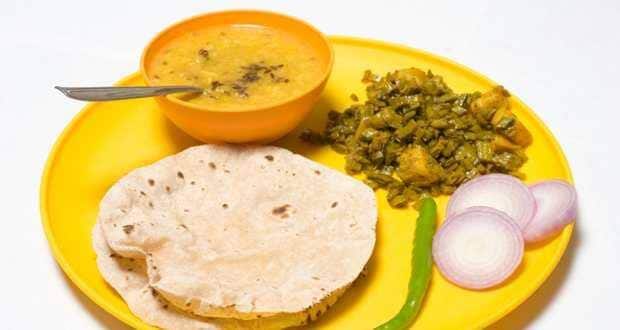 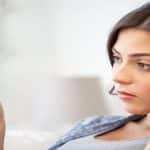