Lancet claims that around 1.3 million stillbirths worldwide are preventable

Despite significant reductions in the number of maternal and child deaths, there has been little change in the number of stillbirths even though the majority are preventable, the study said.

More than half of the 2.6 million stillbirths that occur globally every year are actually preventable, according to new research published in the journal The Lancet. Ten countries account for two-thirds of stillbirths with India having the highest number, estimated at 592,100 in 2015, according to the new estimates of stillbirth rates by the World Health Organisation. Despite significant reductions in the number of maternal and child deaths, there has been little change in the number of stillbirths even though the majority are preventable, the study said. Half of all stillbirths occur during labour and birth, usually after a full nine month pregnancy, and the research highlighted that most of these deaths could be prevented with improved quality of care. (Read: 11 factors that increase your risk of delivering a premature) Also Read - Early birth linked to 'greater risk of hospital visits during childhood'

We must give a voice to the mothers of 7,200 babies stillborn around the world every day. There is a common misperception that many of the deaths are inevitable, but our research shows most stillbirths are preventable, said one of the researchers Joy Lawn from the London School of Hygiene & Tropical Medicine. Half of the 2.6 million annual deaths could be prevented with improved care for women and babies during labour and childbirth, and additionally, many more lives could be saved with effective care during pregnancy. We already know which existing interventions save lives, Lawn noted. (Read: Scientists find a new way to prevent premature birth) Also Read - World Prematurity Day: What parents need to know when the baby arrives too soon

The researchers found that the annual rate of reduction for stillbirths is two percent, much slower than progress made for maternal (three percent) and child deaths (4.5 percent) Globally, 98 percent of all stillbirths occur in low and middle-income countries. At the current rate of progress, it will be more than 160 years before a pregnant woman in Africa has the same chance of her baby being born alive as a woman in a high income country today, the study said. The new research that includes the first global analysis of risk factors associated with stillbirth, underlined that many deaths can be prevented by treating infections during pregnancy, tackling the global epidemics of obesity and non-communicable diseases, notably diabetes and hypertension, strengthening access to and quality of family planning services, and addressing inequalities. (Read: This app will help doctors predict preterm birth risk) 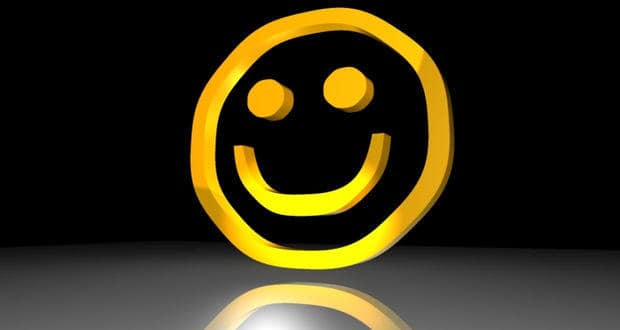