Lalu Prasad Yadav: Yoga not needed for the poor 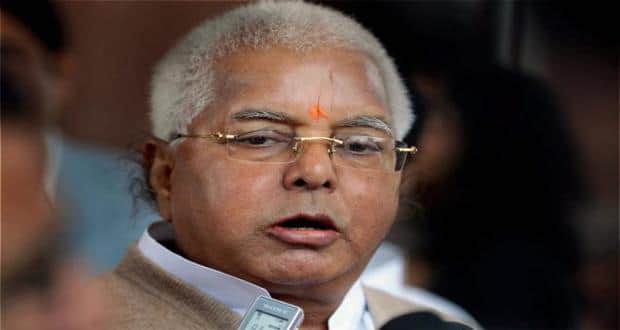 RJD chief Lalu Prasad on Friday said there was no need for the poor to practice Yoga and it is actually meant for those who have eaten funds of poor and became rich and super rich. Poor and the poorest of the poor have no need to practice Yoga because they have not accumulated fat on their bodies, Rashtriya Janata Dal (RJD) leader said here at a party function. Read: 20 easy yoga asanas for a total body workout Also Read - International Yoga Day 2020: Pranayama can boost immunity to fight COVID-19, says PM Narendra Modi

The former Bihar chief minister also said even he did not need to practice Yoga. Poor people have to be provided adequate food first for their survival. There are 14 crore poor people in the country who are fighting hunger. He said landless farmers, poor labourers, milkmen to rickshawpuller have no problem of pot-belly because they worked hard. What is the need for them to practice Yoga? Read: International Yoga Day 2015: What to expect from PM Narendra s Modi s Rajpath Yoga camp

The RJD leader said that Yoga had turned a fashion among a section of the people who have been suffering from obesity and accumulated fat on their bodies by eating into the funds meant for the poor. BJP president Amit Shah and RSS people who have become fat, will practice Yoga. But no need for poor people with symptoms of malnutrition to practice it, Lalu Prasad said. 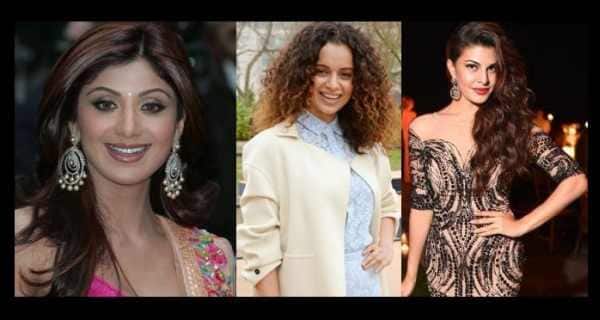 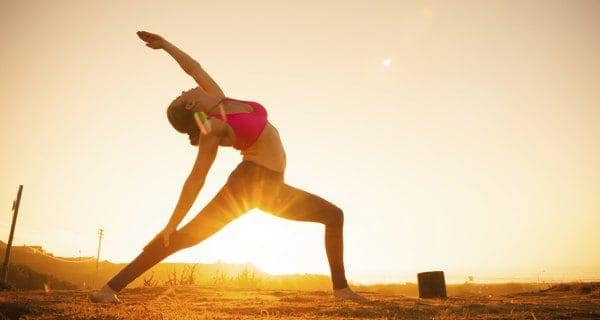