Home / Health News / Ladies, stop weighing yourself often, it could depress you!

Ladies, stop weighing yourself often, it could depress you!

A new study has found that frequent self-weighing may lead to increase in weight concern and depression and decrease in body satisfaction and self-esteem among females. Lead author Carly R. Pacanowski of the University of Minnesota said that females who strongly agreed they self-weighed reported engaging in extremely dangerous weight-control behaviors at a rate of 80 percent. Pacanowski said that adolescent obesity was a public health concern, but body dissatisfaction and weight concerns were predictors of eating disorders. Read about can laughing gas treat severe depression? Also Read - Six in 10 women and children in India are anaemic: Try these tips to prevent aneamia

In the study, researchers tracked 1,902 young adults, 43 percent male and 57 percent female, over 10 years. Self-weighing, ideal weight, weight concern, body satisfaction, self-esteem, and depressive symptoms were ranked by participants using a Likert scale. Adolescents also reported their engagement in unhealthy and extreme unhealthy behaviors. According to the results, females who reported increases in self-weighing over the 10-year period were expected to have increases in weight concern and depressive symptoms and decreases in body satisfaction and self-esteem. Here’s what you should know about depression understanding it is half the battle won. Also Read - India’s indigenous COVID-19 vaccine Covaxin phase-3 trials begin in AIIMS

Pacanowski said that clinicians should ask adolescent patients about self-weighing at office visits to determine any benefits or negative outcomes, adding that noting changes in this behavior over time could be helpful for investigating more concerning changes in well-being among young adults. The study is published in the Journal of Nutrition Education and Behavior. Did you know these 8 interesting facts about depression? 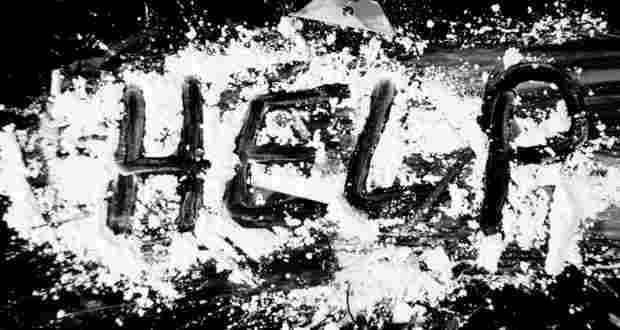 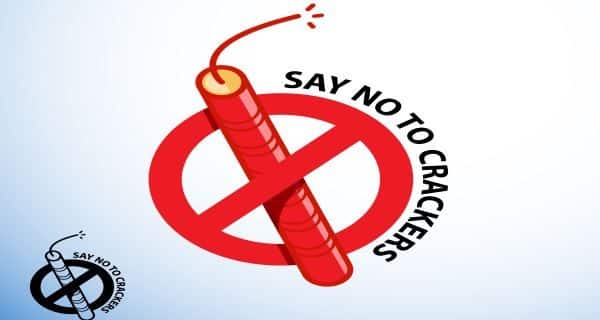 Diwali Special: Here's why you should stay away from loud crackers