Breast milk has many health benefits for a newborn baby, but according to scientists it may have some meaning for the population at large too. According to a research headed by Valentin Vlasovs, a pro 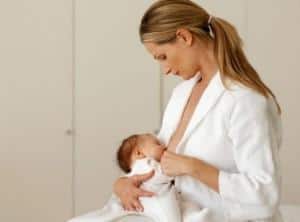 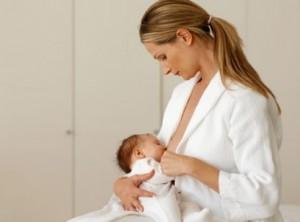 Breast milk has many health benefits for a newborn baby, but according to scientists it may have some meaning for the population at large too. According to a research headed by Valentin Vlasovs, a protein found in human breast milk called Lactaptin may lead to a cure for cancer. Also Read - Drinking green tea daily can increase natural anti-cancer protein, destroy malignant cells

The tests conducted at a Siberian medical institute found that the peptide destroyed cancer cells without damaging the healthy ones. Among the many forms of cancer, this cure works especially well on liver and lung cancer. Also Read - Ganesh Chaturthi 2020: 4 reasons an eco-friendly Ganesha is good for you

Why breast milk is important?

Along with nutritional values, experts are of the opinion that breast milk promotes sensory and cognitive development in children and builds an infant’s immunity. It also prevents infections and makes an infant less prone to chronic diseases

Breastfeeding also contributes to a mother’s health – research has found a definite link between breastfeeding and reduced ovarian and breast cancer risk.

How breast milk is different from cow’s milk

Colostrum, the human breast milk has high protein content and is also loaded with Vitamin A and sodium chloride (salts) and contains lower amounts of carbohydrates, fats and potassium. This is a good thing because an infant’s digestive system isn’t developed enough to digest normal milk. The antibodies in colostrum provide passive immunity, while growth factors stimulate the development of the gut. They provide the first protection against pathogens. (Read more: The importance of breastfeeding) 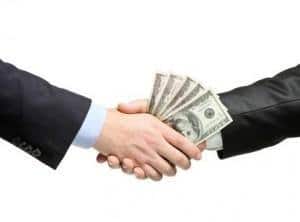