Lack of toilets in the country translates to increased sexual assaults and rapes against women. 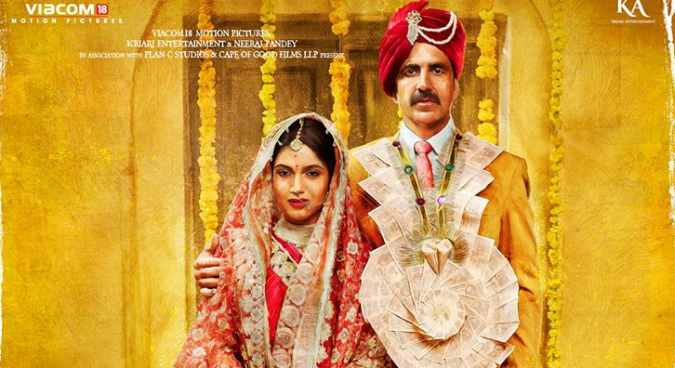 In the recent years, Bollywood has been exploring themes of social importance through movies like Pink, Dangal and Hindi Medium. But with Toilet: Ek Prem Katha, director Shree Narayan Singh has made an uncanny departure from the glitzy world of NRIs and larger-than-life romances that Bollywood seems to love so much, and went where no filmmaker has dared to go before: to the issue of open defecation and sanitation. Also Read - Why weight loss was a challenge for Arjun Kapoor, Sara Ali Khan and Sonam Kapoor?

Akshay Kumar and Bhumi Pednekar play a married couple who face relationship crisis when Pednekar’s character leaves her conjugal home because it has no toilet. The film raises valid questions about sanitation and defecation issues that have been plaguing the nation since the time of independence. The problem has been directly linked to the spread of diseases such as diarrhoea, intestinal worms and serious ailments like hepatitis and polio. But in this article, I’d like to point towards different kind of pestilence open defecation can breed; molestations, rapes and even murder of women. Also Read - 50+ countries to take up water sanitation, hygiene practices

A study conducted by in 2016 by researchers Apoorva Jhadav, Abigail Weitzman and Emily Smith Greenaway at the University of Michigan concluded that women who are forced to defecate in the open are two times more susceptible to sexual violence than women who use toilets. Three incidents in the country, two in the recent past, prove that perpetrators leverage the lack of sanitation facilities to attack women.

Three years ago, In the Budaun district of Uttar Pradesh, two young girls were raped and murdered by upper-caste men when the girls were defecating. Three days ago, a man, Zafar Khan, who raised an objection to Rajasthan government officials filming women while defecating in the open was beaten to death. Yesterday, a 14-year-old was raped and left for dead on the railway tracks when she had left her home to answer the call of nature. These are just three among the countless stories of violence against women that never come out in the open. 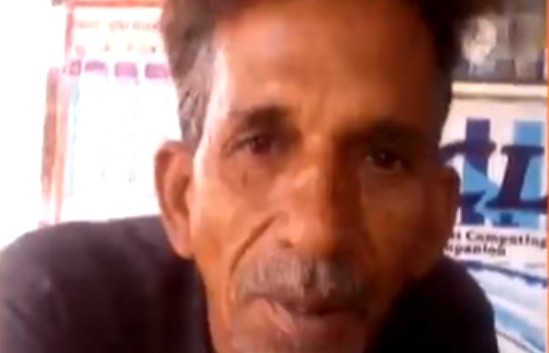 Social activist Zafar Khan who was lynched by the Rajasthani officials

For the women of India, doing something as basic and natural as answering the call of nature is an existential struggle. In the rural hinterlands of India where there are no toilets, women of the village start at the crack of dawn armed with a lota of water and a torch to relieve themselves in the wild. And this is done before the men folk wake up. The cover of darkness keeps them safe from the men who watch them doing their business. Sometimes, these perverts don’t stop at staring but move on to jeer or assault the women.

In states like Orissa, women live in perpetual fear of being watched, flashed at, attacked or raped by men, stopping them from attending to a fundamental biological need. In Bihar, instances of women being raped during similar circumstances have become commonplace. In fact, a senior police officer told the BBC that 400 women could have escaped rape if there had been proper sanitation facilities in the state. In the face of such facts, Narendra Modi’s ‘Toilets first; temple later’ slogan also seems to ring hollow.

It has been twenty-five years since Congress government’s Total Sanitation Campaign (TSC) and three years since NDA government’s Swatch Bharat Abhiyan was launched, promising latrines for the millions who have no sanitation facility. But the developments haven’t trickled down to the majority of the population.Corruption and malpractices prevail as go-betweens syphon the money meant for constructing toilets. Even those built by the government seems to be misused, and despite all the efforts, people have returned to open defecation again. It is shocking to know that out of the 42% who lack proper sanitation facilities in the world, 59% of them belong to India.

I believe that Toilet: Ek Prem Katha has come out at an opportune moment when violence against women because of open defecation has reached a fever pitch. This is a clarion call for the government to wake to the fact that driving the sanitation initiative to end open defecation is essential not only to put an end to the sanitation problem but also to reduce instances of sexual violence against women.

As a people, we are a nation of dreamers with big aspirations. But it is a matter of great shame that for a good part of our population, even attending to a biological urge has become an existential challenge. 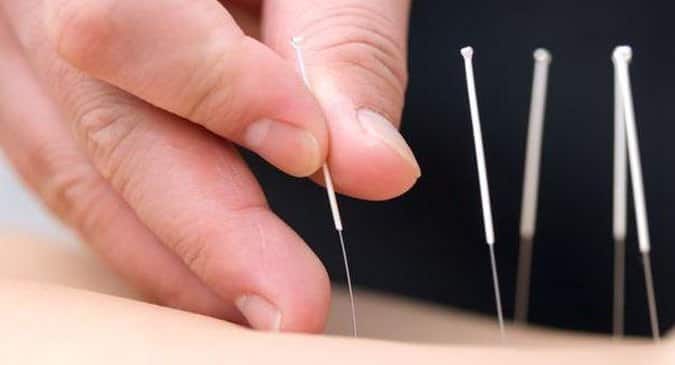 Acupuncture, a safe alternative to painkillers in emergency departments 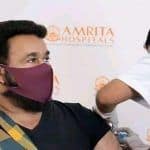 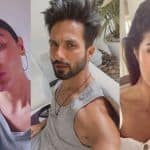 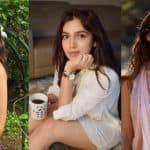