Lack of glucose in brain may predict Alzheimer’s risk

Chronic episodes of a dip in the sugar levels in the brain may trigger the onset of cognitive decline.

Chronic episodes of a dip in the sugar levels in the brain may trigger the onset of cognitive decline, especially memory loss leading to Alzheimer’s disease, researchers warned. The study showed that the decline in glucose levels in hippocampus — a brain region that plays a key role in processing and storing memories — appears in the early stages of mild cognitive impairment, that is before the symptoms of memory problems begin to surface. The hippocampus and other regions of the brain rely exclusively on glucose for fuel without which the neurons starve and eventually die. One of the changes that has been consistently reported in the brains of patients with different degrees of cognitive impairment, is a decrease in glucose availability in the hippocampus, said Domenico Pratico, Professor at the Temple University in Pennsylvania, US. The findings may also explain why diabetics are more at risk of dementia as long-term small decreases in glucose lead to brain damage. There is a high likelihood that those types of episodes are related to diabetes, which is a condition in which glucose cannot enter the cell, Pratico added. Furthermore, the memory impairment was found to occur through a mechanism involving the accumulation of a protein known as phosphorylated tau — which precipitates and aggregates in the brain, forming tangles and inducing neuronal death, the researchers said. For the study, published online in the journal Translational Psychiatry, the team used a mouse model that were treated with 2-deoxyglucose (DG) — a compound that stops glucose from entering and being utilised by cells. Also Read - Identifying signs of Alzheimer’s even before symptoms set in possible

The results revealed that the glucose-deprived mice performed significantly worse on memory tests, showed high levels of phosphorylated tau and dramatically increased amounts of cell death as well as exhibited abnormal synaptic function, suggesting that neural communication pathways had broken down. In addition, a protein — known as p38 — was found to get activated in response to glucose deprivation and was also directly associated with memory impairment, Pratico said. Here s how to reduce your risk of Alzheimer s disease. Also Read - Get a flu shot if you want to bring down your risk of Alzheimer’s disease 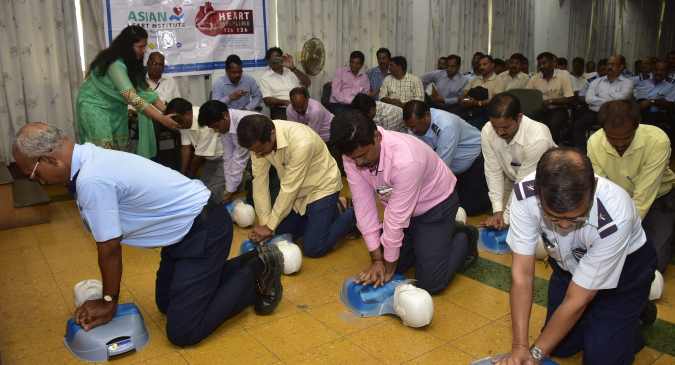 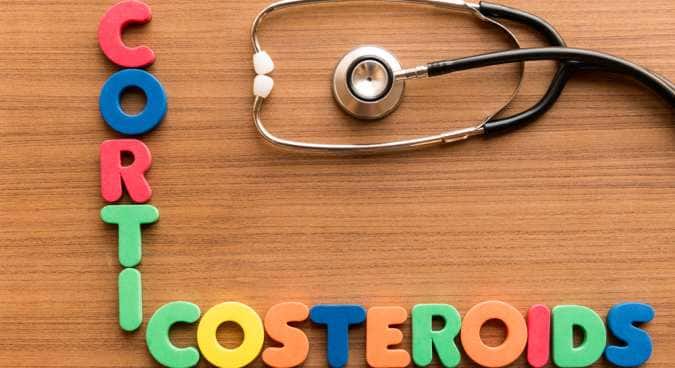