Do you know? Low levels of awareness of ovarian cancer as a global problem resulting in delays in women seeking medical attention. 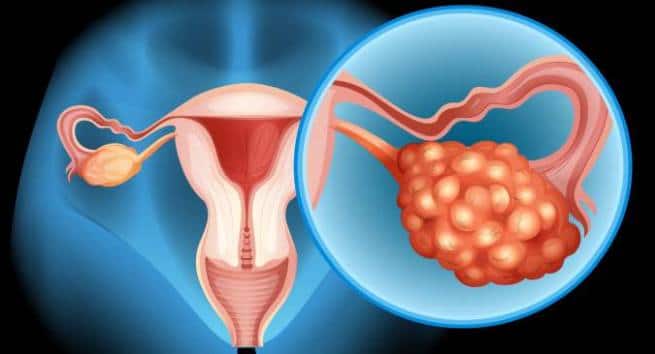 W A global study of women with ovarian cancer has found that two-third of women had never heard of the disease, or did not know anything about it before their diagnosis. Although some of them had experienced symptoms prior to diagnosis, fewer than half of those women visited a doctor within a month of noticing symptoms. Also Read - Ovarian cancer: A frequent and urgent need to urinate could be a warning sign

Around the world approximately 2,39,000 women are diagnosed with ovarian cancer each year. Studies have shown that around 15 percent of women die within two months of their diagnosis, with age, emergency presentation and co-morbidities placing them at increased risk. Incidence is rising and is expected to reach 3,71,000 women a year by 2035 – a 55 percent increase. Also Read - Ovarian cancer is hard to detect early, don’t overlook these symptoms

The survey of over 1,500 women in 44 countries reveals: Also Read - World Cancer Day 2020: Ovarian cancer has silent symptoms - how to detect early

-Variations between countries in terms of what is done well and what is most challenging. 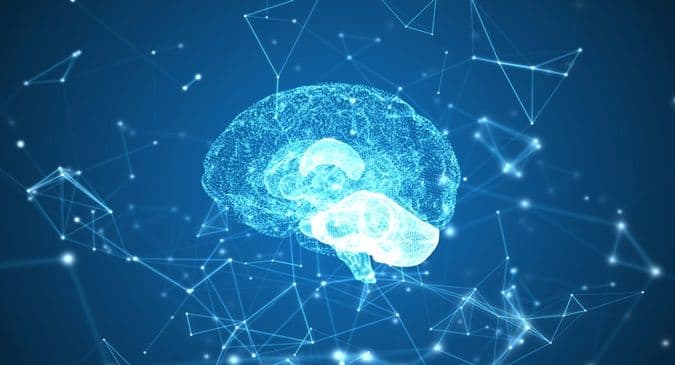 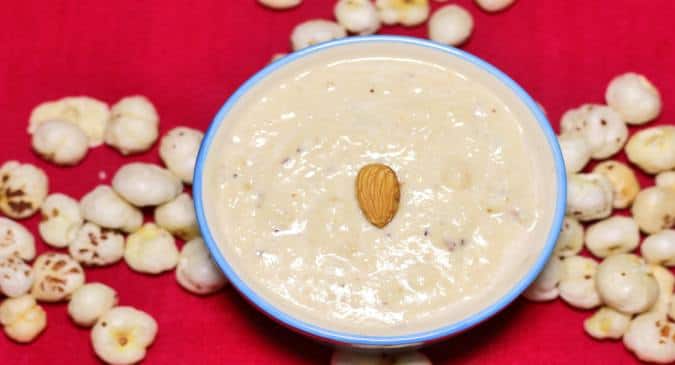 Dussehra Special: Opt for these tasty and wonderful recipes