Changing lifestyle and unhealthy eating habits take a huge toll on one's health. There is increasing awareness about the high incidence of heart disease, hypertension and other lifestyle diseases and

Changing lifestyle and unhealthy eating habits take a huge toll on one’s health. There is increasing awareness about the high incidence of heart disease, hypertension and other lifestyle diseases and their high prevalence in men. But a woman’s heart health is often ignored due to the notion that heart disease mainly affects men. Heart disease exhibits equal number of warning signs in women too which often go unnoticed due to lack of awareness about them. A new study further claims this negligence increases the risks of strokes and worsens the condition among women. (Read: Why women are more prone to heart diseases these days ) Also Read - Women at higher risk of heart attack death: Tips to reduce the risk

1000 women were surveyed by The Ohio State University and Wexner Medical Center. The results found that only 11 percent of women could correctly identify pregnancy, lupus, migraine headaches and oral contraception or hormone replacement therapy as female-specific stroke risks. The survey also found that only 10 percent were aware that hiccups combined with atypical chest pain are among the early warning signs of a stroke in women when accompanied by or followed by typical stroke symptoms.

According to the National Stroke Association, stroke is the third leading cause of death for women. Dr. Diana Greene-Chandos said that things like pregnancy, hormone replacement therapy and even something as trivial as a case of the hiccups could all play an important role when it comes to strokes in women, and there was a need to be more aware of it. (Read: 8 common heart disease symptoms and warning signs0

Some risk factors are the same for both women and men, including smoking, not exercising or having a blood pressure higher than 140/90. Other stroke risk factors for men and women include having a hemoglobin A1C of more than 7 if you are already diabetic, or 5.7 if not; as well as having a LDL cholesterol of less than 100 if you are without additional stroke risks, or less than 70 with additional stroke risks, particularly diabetes, she said. Greene-Chandos added that both women and men should focus keeping their blood pressure under 140/90, because having high blood pressure consistently puts people at risk for having a stroke.

What are symptoms of stroke specific to women?

They include hiccups, dizziness that is not classic vertigo, headaches, atypical chest pain and numbness of the entire body with one side being number than the other. Greene-Chandos, who is also a member of Ohio State’s Neurological Institute, said that pregnancy also increased the risk of stroke, particularly in the final months and the immediate period after delivering the child. (Read: Heart disease prevention tips for women )

What should be the next step after identifying the symptoms?

Recognizing a stroke quickly and seeking medical help immediately is crucial. Treatment with a clot-busting drug is only consistently an option within three hours of the onset of the stroke. The Ohio State survey also found that nearly half of all women said they don’t know what problems females face after stroke. In addition to nerve damage and problems swallowing, depression is common among women and often keeps them from getting the rehab that is vital to their recovery, Greene-Chandos said. 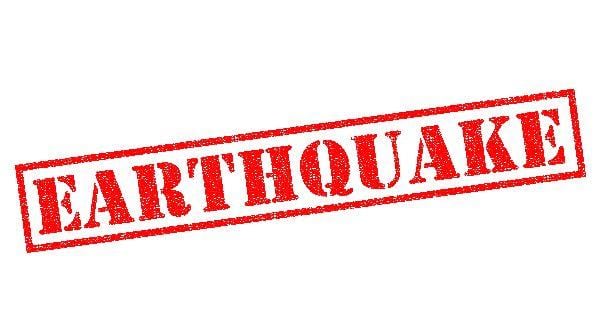 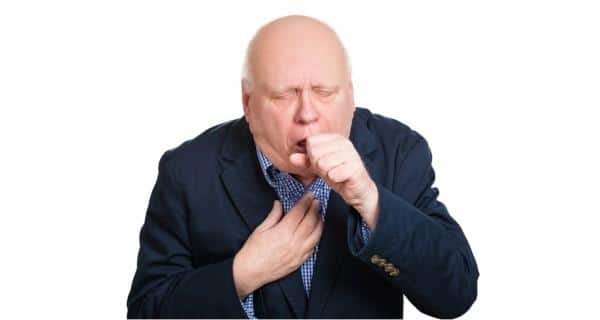 World Asthma Day: First-aid for asthma attacks you should be aware of