Home / Health News / Kuwait to use medical test to banish homosexuals from all Gulf countries!

Kuwait to use medical test to banish homosexuals from all Gulf countries!

In a highly controversial announcement, the Kuwait government claims it has devised a medical test to detect homosexuals and will use it in their country and all other Gulf Cooperation Countries (GCC) 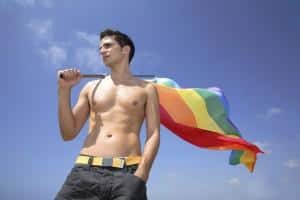 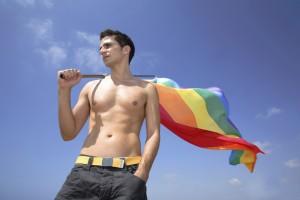 In a highly controversial announcement, the Kuwait government claims it has devised a medical test to detect homosexuals and will use it in their country and all other Gulf Cooperation Countries (GCC) which include Bahrain, Kuwait, Qatar, Oman, Saudi Arabia and the United Arab Emirates, the Daily Mail reported. ‘The health centres will conduct routine medical check to assess the health of the expatriates when they come into the GCC countries,’ Al Rai newspaper quoted Yousuf Mindkar, the director of public health at the Kuwaiti health ministry, as saying.  ‘However, we will take stricter measures that will help us detect gays who will be then barred from entering Kuwait or any of the GCC member states,’ the official said. Also Read - Ganesh Chaturthi 2020: 4 reasons an eco-friendly Ganesha is good for you

Currently, it’s illegal to be gay in 78 countries in the world and five of them – Iran, Saudi Arabia, Sudan, Yemen and Mauritania award the death penalty to gay people.In Kuwait, a person who is under 21 years of age and is found to be involved in homosexual activities, can receive up to 10 years in prison. Also Read - 7 reasons why the #BeefBan is good

We still wonder exactly how Kuwait plans to check if people are gay. No known test for such a thing exists till date, not to mention the fact, that it’s a severe restriction of people’s basic human rights. The situation is complicated by the fact that Qatar is set to host the World Cup in 2022 and gay people would think twice before entering a country with such archaic, barbaric laws. A FIFA spokesperson told International Business Times the organization was not aware of the testing plan and reiterated that FIFA ‘is actively engaged in fighting against all kinds of discrimination within football and within society as a whole.’ Also Read - Shubh Mangal Zyada Saavdhan and other Indian movies that portrayed homosexuality sensitively

Understandably, this test was criticised by many mental health professionals on numerous grounds. They believed that mental health issues related to homosexuality could be treated with other general diagnostic categories and the existence of diagnosis showed an anti-gay stigma and the test was completely removed from the DSM by 1986.

‘Fears and misunderstandings about homosexuality are widespread…. [and] present daunting challenges to the development and maintenance of a positive self-image in gay, lesbian and bisexual persons and often to their families as well.’ Since then, there have been no scientific tests for homosexuality. 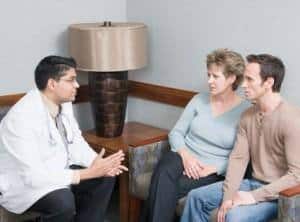 Patient advocacy - why patients need to be given a voice