Home / Health News / Kolkata Flyover Collapse Tragedy–HELPLINE NO 1070 & mark yourself safe on Facebook for your well wishers! Share this now!

Kolkata Flyover Collapse Tragedy–HELPLINE NO 1070 & mark yourself safe on Facebook for your well wishers! Share this now!

At least 2 people have died and 100 others are trapped under the Vivekanand flyover that collapsed in Kolkata. 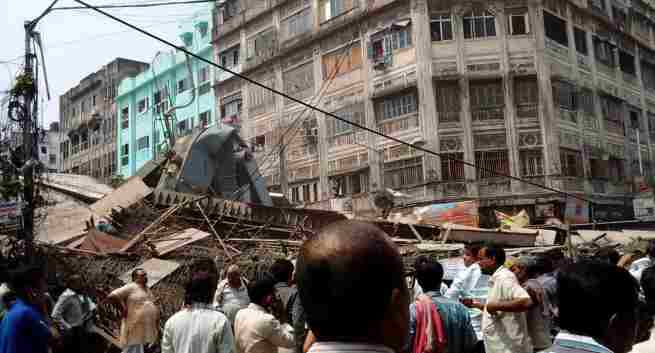 At least two people were killed when a portion of a flyover under construction collapsed over taxis and other vehicles in the congested Posta area here on Thursday, police and witnesses said. Seven people were rescued from the spot and rushed to the Calcutta Medical College and Hospital. Several others were reported trapped under the debris at the site in the northern part of the metropolis. Also Read - India's youngest liver transplant patient is just five-months old

‘Two bodies have been extricated,’ a police officer said. Disaster management and trauma care teams joined the rescue and relief operations. So did hundreds of locals. ‘There was a sudden thundering noise’ as the Vivekananda Flyover came crashing down, a witness said. He said he saw the flyover collapse over taxis, auto-rickshaws and other vehicles.  ‘More than 100 people must have been (buried) beneath it… It is a huge loss of human life,’ the witness said. Human body parts could be seen in the debris, with blood splattered on the road. Also Read - Centre sends 65 tonnes of emergency drugs to Kerala; need for baby food in flood-hit state

If y0u are anywhere near the area please be ready to donate blood and help in the rescue operation. If you need blood, please call these numbers-

A blood donation camp has been organized by SFI / SYFI at the Maniktala Blood Bank from 5 pm. Folks do come forward. Emergency #Kolkata

Call us at 8585902617 in case of any blood donations in #Kolkata requirements.Let’s stand together guys!

Here’s a list of  Ambulances services in the nearby area–

People around RG Kar, SSKM & Calcutta Medical College are requested to be on standby for blood donation. #Kolkata pic.twitter.com/Tkvi02b5c6

Twitter has been abuzz with the news and people are sharing the helpline numbers on the networking site. Many are also expressing their anger about how the government is handling the situation.

Prime Minister Narendra Modi took to twitter and expressed his shock about the tragedy, He has laos wished the injured a speedy recovery.

Shocked & saddened by collapse of under construction flyover in Kolkata. Took stock of the situation & rescue operations.

My thoughts are with the families of those who lost their lives in Kolkata. May the injured recover at the earliest.

Also, Facebook has started an application where you can mark yourself safe for your family, friends and well wishers to know you are safe and sound. 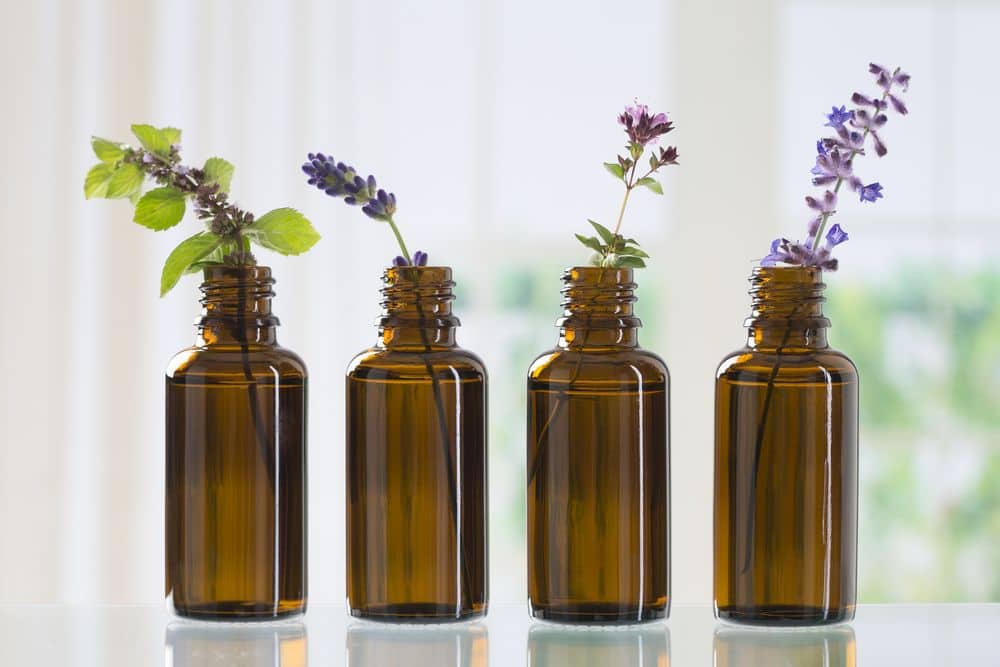 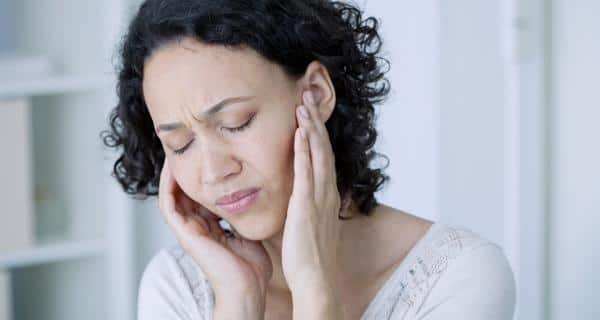