The Kolkata civic body is now gearing up for the approaching monsoon season to keep its citizens safe from dengue and malaria.

With the meteorological department expecting the monsoon to hit the city within a week, the Kolkata Municipal Corporation (KMC) is working on a war footing to prevent water-logging and mosquito-borne diseases during the rainy season. Read: Dengue back in Kolkata? Also Read - Delhi records 24% rise in vector-borne diseases: Here's how to look after yourself at home during dengue fever

Having spent almost Rs 30 crore, the KMC is confident that the advanced and upgraded machinery along with extensive de-silting of the sewerage system in pockets known for water logging will help in addressing the problem. Also Read - COVID-19 cases may spike during peak monsoon and winter: IIT-AIIMS study

Mayor-in-Council member for sewerage and drainage Tarak Singh told IANS: Along with setting up new pumping stations, we have bought new semi-automatic manhole de-silting machines, gully pit emptier machines, suction machines, and bucket machines. Old pump motors have also been replaced. Expressing his faith in the effectiveness of the new equipments, Singh said: These machines will be more efficient than manual labour.

We started de-silting the underground drains since the last monsoon and till now almost 1,500 trucks of mud have been extracted, Singh added. He said despite scattered rainfall, the city has not seen any water logging so far in pockets like College Street in North Kolkata and Ekbalpur in the southern part of the metropolis where intense de-silting was carried out.

In the case of rainfall of up to 20 mm per hour, the water level will subside within half an hour, Singh said. He said a fine of Rs 500 will be imposed on those who choke drains by throwing plastic bags.

On the other hand, the KMC health department has deployed 16 rapid action teams, one for each borough, to face the challenges of mosquito-borne diseases like malaria and dengue. The two vector-borne diseases are a recurrent problem in the city during the rainy season. Read about the world s first dengue vaccine.

Every week in each area our field workers conduct a door-to-door survey and destroy mosquito larvae. Between June 15 and September 15, we will make people aware about dengue and malaria, Mayor-in-Council (health) Atin Ghosh told IANS.

Identifying September as the peak season of mosquito-borne diseases, Ghosh said around 100 awareness camps will be organised around the city. The heath care units in every ward are now providing free tests and medicines for malaria and dengue. Read: Kolkata civic body to make dengue test results available on your phone. 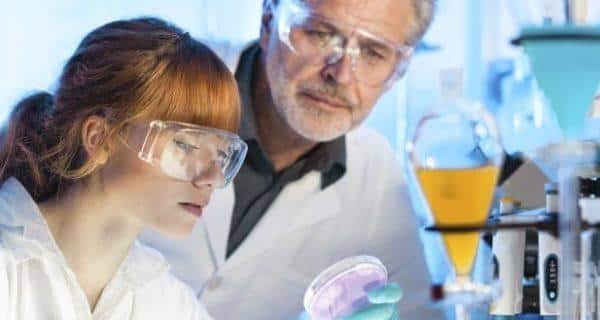