Knowing more than two languages may increase your cognitive function

Indian doctors say that the more languages you know, the better it is for your brain. Read on to know more. 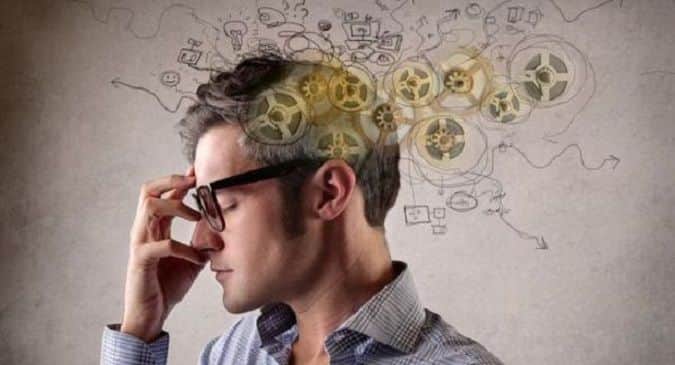 What does dopamine do to your mental health?

Health experts have said that if a person knows more than two languages, different parts of the brain get activated which helps in better concentration and development of brainpower. In fact, doctors from All India Institute of Medical Sciences (AIIMS) have urged the government to take strict efforts in banning internet gaming, PUBG and other social media apps which are actually a threat for children. Also Read - Mediterranean diet rich in green leafy vegetables can keep you mentally sharp in later life

Dr Manjrai Tripathi, Professor of Neurology at AIIMS told ANI: “It is a welcome move by the Central government stressing on the need to have ‘Hindi’ as a national language. This way those who don’t know the language will gradually learn it and learning differently is really good for the brain’s cognitive development. Many international studies have proved that learning a second language helps in improving the brain’s cognitive functions regardless of when you start.” Also Read - Regular afternoon nap can keep your brain sharp - Reality or myth?

“It has been proven that adults proficient in two languages performed better on attention tests and had better concentration than those who spoke only one language, irrespective of whether they had learned that second during infancy, childhood or their teen years,” she said.

“Why don’t political leaders talk and take action in banning social media mobile applications that are really harmful for the children. They should make efforts in strengthening their education system and introducing more language learning for children which is actually good for their cognitive development,” said (Prof) Dr Tripathi.

Dr Rohtagi recalled one of his patients’ history who suffered a brain stroke and knew three languages. “Tarang (name changed) was South Indian and used to work in a bank in Delhi. When he suffered brain stroke, his speech was badly affected. We gave him a clot-dissolving drug. When his health condition improved, he first recalled Tamil language, then Hindi and in last English language. This show how the brain’s that part of the area gets activate which directly deals with language.”

When contacted (Prof) Dr Pravat Mandal, Additional Professor at National Brain Research Institute said that it is true that knowing multiple languages helps in cognitive function and studies have shown that those who know more than one language have better brain functionalities.

Studies have shown that there was a drastic health improvement among patients suffering from dementia and Alzheimer’s disease when they learnt a new language and brain functions were better, also the disease was deferred.

Earlier in May, the draft of the new National Education Policy, proposed by the panel constituted in the previous Modi government, had suggested teaching of Hindi in non-Hindi speaking States. However, this was opposed by many non-Hindi teaching states, especially Tamil Nadu. 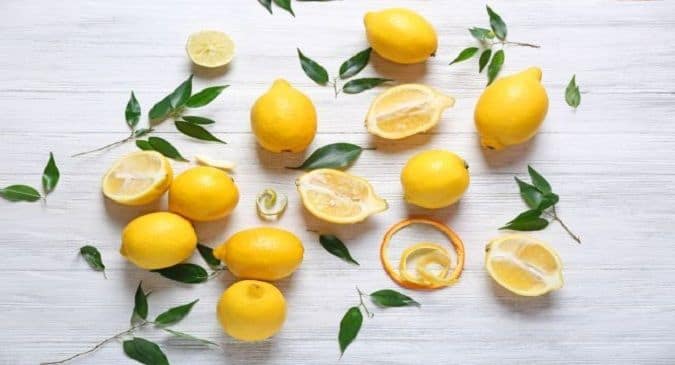