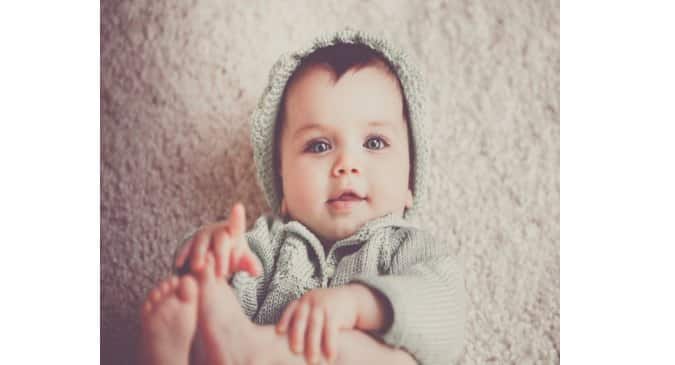 Babies as young as 10 months can assess how much someone values a particular goal by observing how hard they are willing to work to achieve it, according to a new study. This ability requires integrating information about both the costs of obtaining a goal and the benefit gained by the person seeking it, suggesting that babies acquire very early an intuition about how people make decisions. “Infants are far from experiencing the world as a ‘blooming, buzzing confusion,'” said lead author Shari Liu. “They interpret people’s actions in terms of hidden variables, including the effort [people] expend in producing those actions, and also the value of the goals those actions achieve.” Also Read - Spanking Can Affect a Child’s Brain Development: Here are Better Alternatives Parents Can Try

Liu added that the study from MIT and Harvard University is an important step in trying to understand the roots of common-sense understanding of other people’s actions. The findings suggested that infants are able to calculate how much another person values something based on how much effort they put into getting it. Read here Step-by-step guide to bond with your newborn Also Read - Co-parenting after a divorce? Hrithik Roshan and Sussanne Khan show us how to do it best

Building this type of model is an important step toward developing artificial intelligence that replicates human behavior more accurately, the researchers noted. “We have to recognize that we’re very far from building AI systems that have anything like the common sense even of a 10-month-old,” Tenenbaum said. “But if we can understand in engineering terms the intuitive theories that even these young infants seem to have, that hopefully would be the basis for building machines that have more human-like intelligence.” Fathers did you know 11 things a you can do differently to bond with your child

Still unanswered are the questions of exactly how and when these intuitive abilities arise in babies. The researchers hoped that studies of even younger babies, perhaps as young as 3 months old, and computational models of learning intuitive theories that the team is also developing, may help to shed light on these questions. The study appears in journal Science. 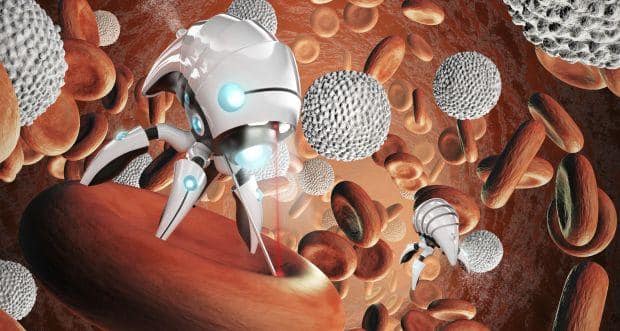 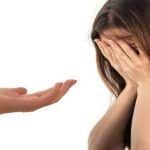