Stay away from affluent people to keep your sanity intact 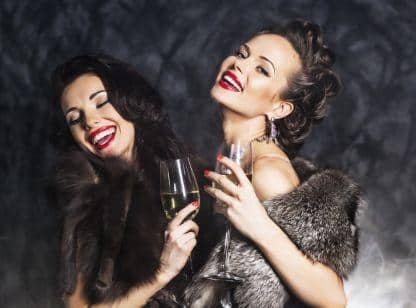 Love hanging out with the lavish lot, do you? Well, it might not be very good for your mental health. A new study has found out that having high-status people in your social network may not always enhance your happiness and that knowing people who enjoy comparatively higher status may be detrimental to your mental health. For the study, Lijun Song, assistant professor of sociology in Vanderbilt University in Tennessee, US, compared people from China and the US. Read: 5 mental health issues common in India. Also Read - Kundalini Meditation: For total mind, body, soul rejuvenation

Song compared two competing theories for how the status of the people we know affects our mental health. The first theory, social capital theory, centres on resources: The more resources the people in your personal network have, the more you will benefit from them. The second theory, comparative reference group theory, centres on comparison: The more status others in your network have than you, the worse you will feel about yourself. Whether one theory or the other predominates in a particular society depends on cultural contexts. Song found that in urban China, knowing high-status people was detrimental to mental health. This was true whether people knew mostly high-status people, any high-status people or even just many people of comparatively higher-status than themselves. Also Read - 5 simple changes to make to improve your mental health

Song says these findings indicate that comparative reference group theory predominates in urban China, because while collectivist societies are more oriented toward interdependence, they also promote negative self-comparisons to people of higher status. In the US, knowing high-status people or comparatively higher-status people than themselves was also detrimental to mental health, consistent with comparative reference group theory. The findings appeared in the journal Social Science and Medicine. Read: Do you need a life coach? 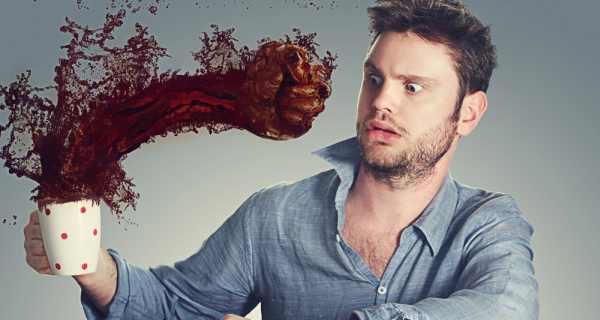 Did you know kissing a skull good night protects you from diseases? 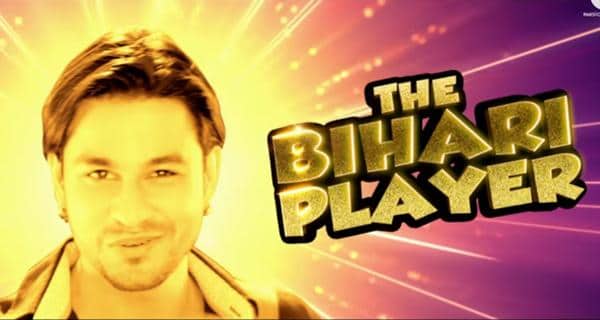