Diabetes is dangerous for people with severe mental illness

The findings of this research will shock you! 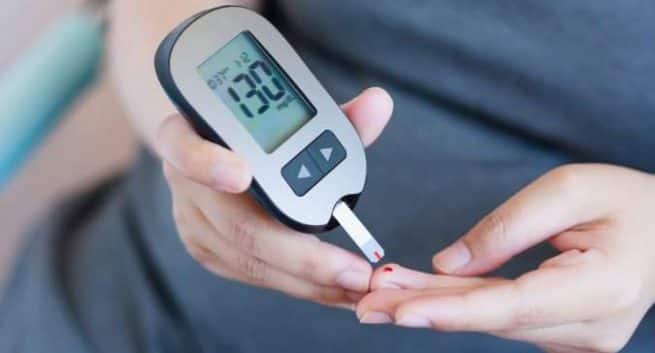 Diabetes is deadlier for people with severe mental illness that it is for mentally stable people, a new research has claimed. Also Read - Sexual assault may lead to serious mental illness: Here’s how to cope with PTSD

According to the study conducted by the University of California, people with severe mental illness are more than twice as likely to have Type 2 diabetes, with even higher risks among patients who are African American or Hispanic. Also Read - Diabetic ketoacidosis may be the reason behind your child’s low IQ, memory problems

Among more than 15,000 patients with severe mental illness, 28.1 percent had Type 2 diabetes, the researchers reported in the study. In contrast, 12.2 percent of the general population is estimated to have the disease. Also Read - A higher BMI is a more powerful risk factor for diabetes than genetics

Among racial minorities with severe mental illness, the incidences were 36.9 percent for Hispanics, 36.3 percent for African Americans and 30.7 percent for Asians – versus 25.1 percent for whites.

Read: What are the common symptoms of diabetes complications?

The study, which was led by first author Christina Mangurian, followed her previous research that linked severe mental illness to low levels of testing for diabetes, low rates of HIV testing – despite a significantly higher likelihood of being HIV positive – and, among women, low rates of screening for cervical cancer.

“Antipsychotic medications prescribed for conditions like schizophrenia and bipolar disorder may cause weight gain and impact cholesterol levels and insulin resistance,” said Mangurian.

“Additionally, people with severe mental illness have more tenuous life circumstances, including food insecurity, low income, and unstable housing situations, which all increase their risk of diabetes. Stressors such as structural racism compound these problems in minorities.”

Prediabetes, in which blood sugar levels are elevated, was also found to be high among people with the severe mental illness. Close to half were found to have prediabetes, versus an estimated one-third of the general population.

The condition was more common among those who were minorities and tended to emerge as young as age 20, the researchers noted.

The study utilised a database of health information from patients with the severe mental illness.

Read: One in three diabetics stop taking medicines for this reason!

“We were able to leverage Kaiser Permanente’s extensive electronic health record data to improve our understanding of the burden of diabetes and prediabetes in people with severe mental illness and develop insights on how to address racial/ethnic and age disparities in this high-risk population,” said senior author Julie Schmittdiel.

“The results of the study indicate that we should be screening all patients with severe mental illness for diabetes,” said Mangurian. “I view this as an opportunity to change how doctors think about health screening and to help prevent diabetes. By diagnosing prediabetes early, we can help patients make lifestyle modifications or start medicine so that they don’t develop diabetes.” 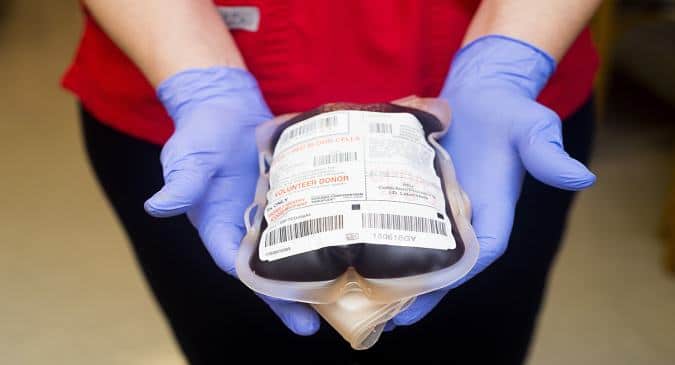 10 mistakes to avoid while donating blood! 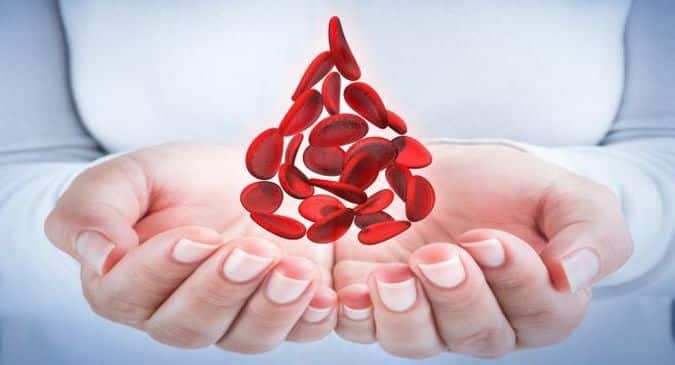 World Blood Donor Day 2018: 'Blood Connects Us All' is the theme this year 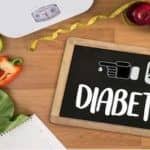