Do you know that a low-gluten diet can reduce gastrointestinal symptoms in patients with inflammatory bowel diseases and irritable bowel syndrome? Reportedly, these days, a lot of people are going for a low-gluten diet, even after they are not allergic to the dietary substance. 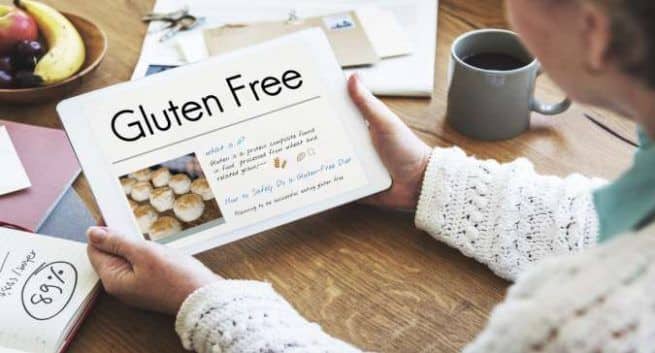 The findings of this research will shock you. ©Shutterstock

Researchers from the University of Copenhagen have carried out the study and the findings have been reported in the journal Nature Communications. Reportedly, in an intervention study of healthy Danish adults, an international team of scientists revealed that a low-gluten but fibre-rich diet changes the community of gut bacteria and reduces the gastrointestinal discomfort like bloating and is tied to a modest weight loss. The changes in intestinal comfort and body weight are related to changes in gut bacteria composition and function. Also Read - Fibre intake for weight loss: Choose whole foods rather than supplements

According to the leading principal investigator of the trial, Professor Oluf Pedersen, in comparison with a high-gluten diet, a low-gluten, fibre-rich diet induces changes in the structure and function of the complex intestinal ecosystem of bacteria, decreases hydrogen exhalation, and improves self-reported bloating. A modest weight loss was seen, due to increased body combustion triggered by the altered gut bacterial functions. Hence, the change in the dietary fibre can cause it. Also Read - Best fibre-rich foods that you must include in your breakfast

The researchers took a randomised, controlled, cross-over trial which involved 60 middle-aged healthy Danish adults with two eight week interventions and compared a low-gluten diet (2 g gluten per day) and a high-gluten diet (18 g gluten per day), with habitual diet (12 g gluten per day). In a number of calories and nutrients including the same amount of dietary fibres, the two diets were balanced. But, the composition of fibres differed markedly between the two diets. Also Read - Want to boost overall health? Have fibre-rich foods

However, the researchers conclude that the effects of low-gluten dieting in healthy people may not be primarily due to lower intake of gluten itself. But, because of the change done in the dietary fibre composition by cutting down fibres from wheat and rye and replacing them with vegetables, brown rice, corn and quinoa and so on. So, the study revealed that some healthy individuals may opt for a low-gluten diet to fight intestinal discomfort or excess body weight. 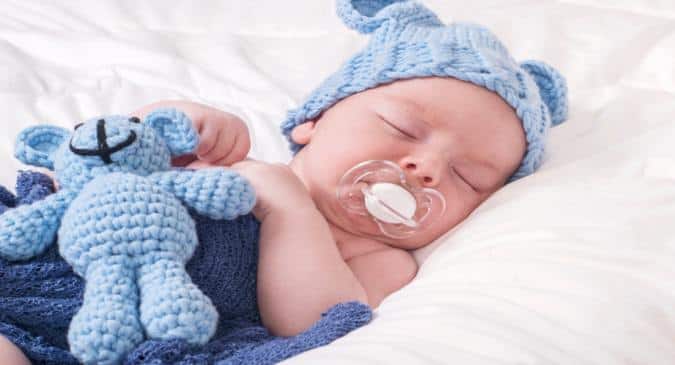 Sucking your child's pacifier may be good for their health, reveals study 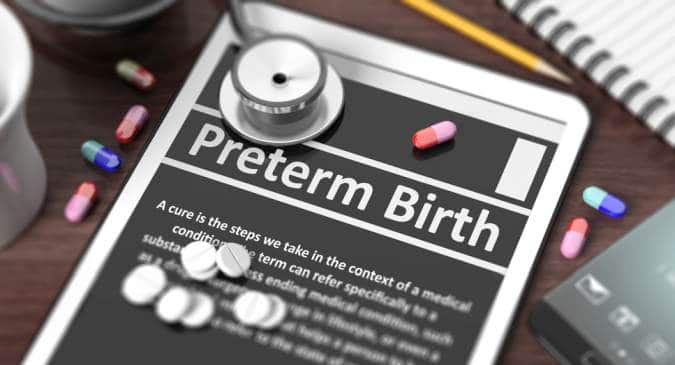 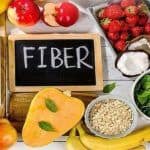 5 fibre-rich foods to control your diabetes 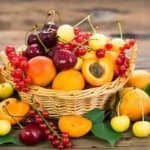