When it's a matter of life and death, every second matters. But it is the time in hand that helps a person to decide what needs to be done next. 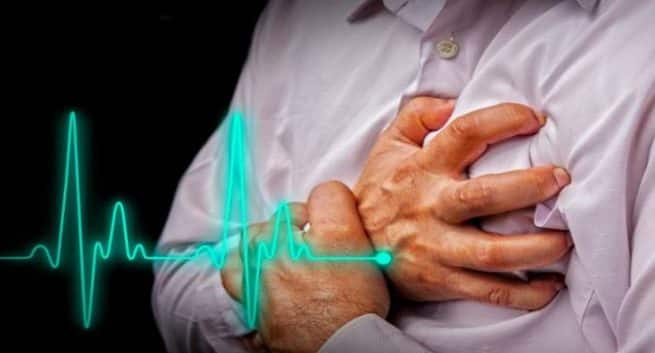 Heart diseases: Again, fats were solely blamed for the longest time for its role in causing heart problems. But it has been proven that sugar causes more damage to the heart and arteries than fats. It can also cause an increase in LDL or bad cholesterol, which constricts the arteries and increases blood glucose and insulin levels. Going off sugar can give your heart and the arteries the break it deserves.

When it’s a matter of life and death, every second matters. But it is the time in hand that helps a person to decide what needs to be done next. There is a huge difference what one should or can do when a person has an hour to save someone’s life compared to when a person has only got seconds. What course of action one should take changes drastically in the two scenarios. The difference between having a golden hour and having golden seconds to save a life is almost the same difference as that of suffering a heart attack and suffering a sudden cardiac arrest. Also Read - Heart diseases in India: Remote monitoring can significantly reduce fatal outcomes of cardiac ailments

The Golden Hour in Emergency Medicine Also Read - WATCH: Are women at higher risk of death by cardiac arrest than men?

“The concept of the golden hour is the vital time period of up to one hour by which a patient suffering from traumatic injury or medical emergency should be receiving proper medical assistance to prevent death or irreparable damage to other body parts and organs. Although nothing is set in stone, but the chances to save a patient are usually really high if he receives due medical attention within an hour of the traumatic event,” said Dr. Vanita Arora, Senior Consultant, Cardiac Electrophysiologist & Interventional Cardiologist, Max Super Speciality Hospital. Also Read - Beware! Night-time cardiac arrest can kill you in minutes. Know the condition and its symptoms

Therefore, in an event of heart attack, it is often advised to take the patient to Emergency Care within an hour of the onset of the heart attack. But the same cannot be said about someone who is suffering a cardiac arrest.

Heart attack: A patient suffers heart attack when the oxygenated blood is unable to reach the heart, which pumps it to the rest of the body. During a heart attack, the heart only partially looses the ability to pump blood. The heart continues to pump blood but with lower efficiency even when the patient is suffering a heart attack. A person suffering heart attack can go on for minutes to few hours in the condition, and yet survive. However, it is important to take the patient to emergency as early as possible because decreased flow of oxygenated blood to brain and organs can cause severe damage, trigger stroke, and even sudden cardiac arrest.

Cardiac arrest: The question that arises is what is then a cardiac arrest? Cardiac arrest can occur suddenly, without any alert or warning. While suffering cardiac arrest, the heart of a patient stops functioning due to problems in the electrical system of the heart, disrupting the pumping action. As a result, the blood flow to brain and other parts of the body stops. Within seconds, a person drops down unconscious and has no pulse, and within minutes, a person may die.

The connection between Heart Attack and Cardiac Arrest: Heart attack is one of the many factors that lead to cardiac arrest. Poor cardiovascular health, heart diseases, arrhythmia or irregular heartbeats are some of the other factors that may disrupt electrical system of the heart and trigger cardiac arrest.

It Is ‘Golden Seconds’ for Cardiac Arrest

When a person suffers cardiac arrest, one should immediately call for ambulance, and simultaneously perform cardiopulmonary resuscitation (CPR). Performing CPR involves hard pressing on the chest with hands, with the speed of 120 compressions per minute. This should be performed till the time medical help arrives. Any form of CPR is better than NO CPR.

“As was mentioned earlier, heart attack and cardiac arrest are not the same and cannot be used in one breath, just like ‘innocence and ignorance’. It becomes our responsibility to be more aware rather than claim innocence or ignorance of the two heart conditions, especially in the case of cardiac arrest, where we only have golden seconds to save a life,” concluded Arora. 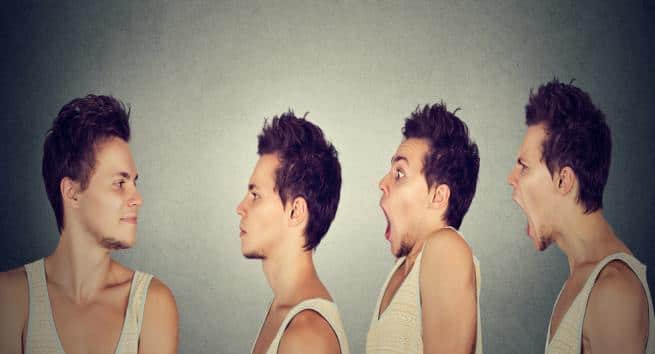 8 signs and symptoms of borderline personality disorder that you should know!

Health Tip: Be aware of your sexual and reproductive health