As per study, once deactivated, the protein could prevent the spread of breast cancer. Read on to know more 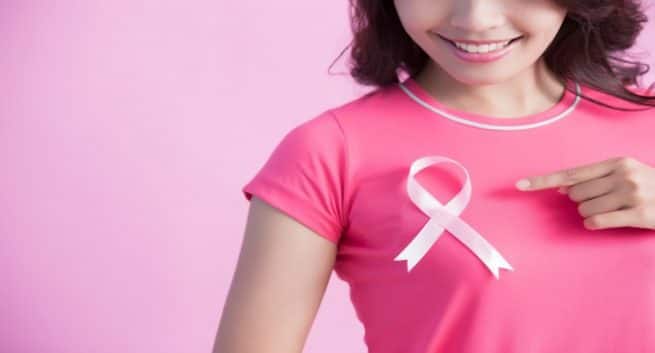 You must know about symptoms of breast cancer © Shutterstock

Researchers have found that a protein that, once deactivated, could prevent the spread of an aggressive type of breast cancer to other sites in the body, a process known as metastasis. Also Read - Breast cancer: Male sex hormones can effectively help in treating this condition

In their study, published in the journal Cell Reports, the researchers demonstrated that a protein, AXL, influences the occurrence of metastasis in HER2-positive cancer, an aggressive type that accounts for 20 per cent of breast cancers. Also Read - Breast cancer in men: Warning signs and symptoms to look out for

In HER2-positive breast cancers, cells with high levels of AXL are more likely to detach from tumours to form metastases.

Read: Breast cancer recurrence- Here is everything you need to know

The research was done on mice and with samples of tumour cells taken from cancer patients in Montreal, Canada.

In women with HER2-positive cancer, it was found that the less AXL is present, the better the survival rate.

Previously, researchers had linked the AXL protein to another type of cancer, triple negative breast cancer, but its role in in HER2-positive cancer was not known.

“Based on this discovery, a treatment targeting AXL could reduce the risk of metastasis,” said one of the researchers Jean-Francois Cote, Professor at Universite de Montreal in Canada. 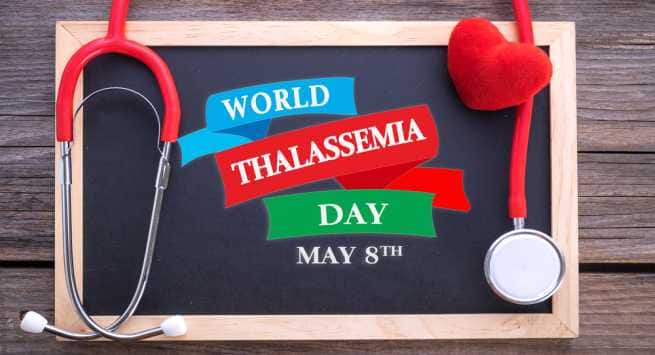