Home / Health News / Know the connection between smell and memory

Neurobiologists at the University of Toronto shed light on how sensory-rich memories are created and stored in our brains. 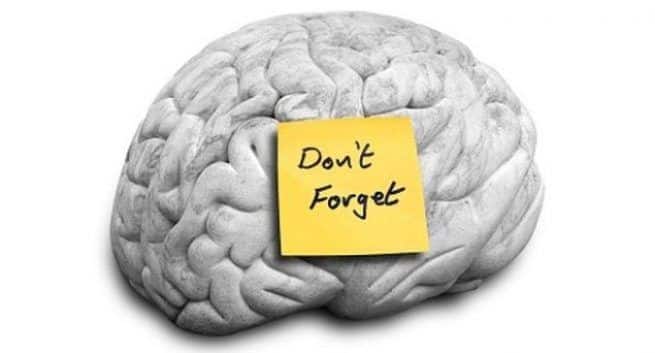 Sleep deprivation can mess with your memory. © Shutterstock

A mechanism that allows the brain to recreate vivid sensory experiences from memory has been uncovered. Also Read - Obese people beware: Your weight may have a surprising impact on your brain function

Using smell as a model, the findings offered a novel perspective on how the senses are represented in memory and could explain why the loss of the ability to smell has become recognized as an early symptom of Alzheimer’s disease. Also Read - Power of scents may alter how memories are processed in brain

Lead author of the study, Afif Aqrabawi said, “Our findings demonstrate for the first time how smells we’ve encountered in our lives are recreated in memory.” Also Read - Newborns' brain hardwired to see faces, places

There is a strong connection between memory and olfaction – the process of smelling and recognizing odours.

Examining this connection in mice, Aqrabawi found that information about space and time integrate within a region of the brain important for the sense of smell – yet poorly understood – known as the anterior olfactory nucleus (AON).

The AON has a well-documented involvement in Alzheimer’s disease but not much else is known about its function.

“Given the early degeneration of the AON in Alzheimer’s disease, our study suggests that the odour deficits experienced by patients involve difficulties remembering the ‘when’ and ‘where’ odours were encountered,” said professor Junchul Kim.

Researchers added that with a better understanding of the neural circuits underlying odour memory, tests that directly and effectively examine the proper functioning of these circuits can be developed. 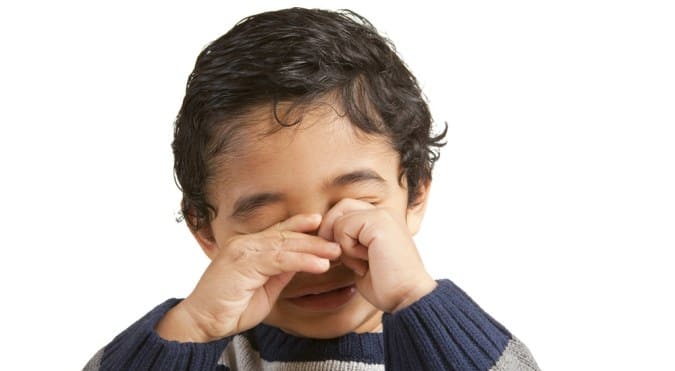 Did you know? Childhood blindness gene has been discovered