COPD is a chronic inflammatory lung disease that causes obstructed airflow from the lungs. It is predicted by the World Health Organisation to be the third-leading cause of illness and death internationally by 2030. Low testosterone is common in men with COPD and may worsen their condition. Men with COPD have shortness of breath and often take steroid-based medications for an extended time, both of which increase their risk of low testosterone. 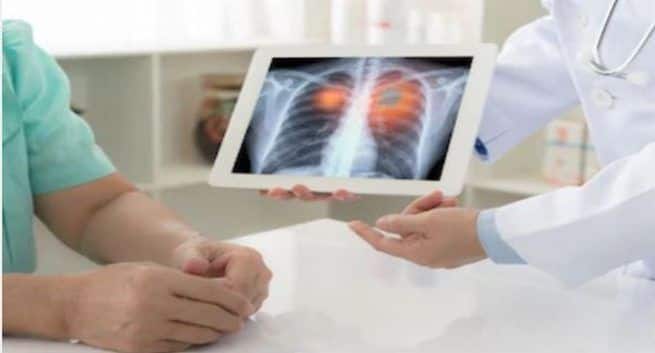 According to a study, testosterone replacement therapy may slow the progression of chronic obstructive pulmonary disease (COPD). “Previous studies have suggested that testosterone replacement therapy may have a positive effect on lung function in men with COPD,” said Jacques Baillargeon of The University of Texas Medical Branch at Galveston. Also Read - Today health tips: Living with COPD

The goal of the study was to find out whether testosterone replacement therapy reduced the risk of respiratory hospitalisations in middle-aged and older men with COPD. Also Read - Researchers have discovered how the lung disease idiopathic pulmonary fibrosis (IPF) progresses

“The findings suggest that testosterone replacement therapy may slow the progression of disease in men with COPD,” he added. 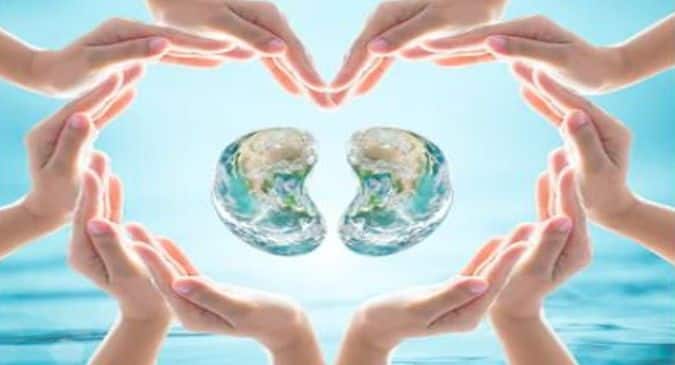 Did you know? Environmental pollutants could weaken your kidneys 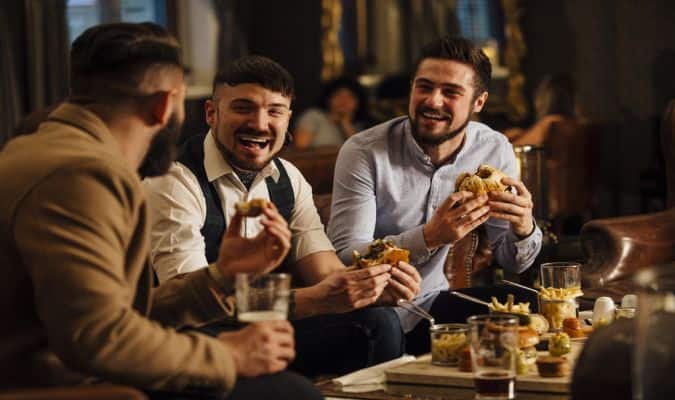 Weekend habits that are making you fat 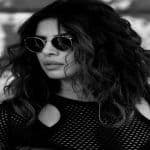