Home / Health News / Know how to predict an eye disease

Know how to predict an eye disease

All you need to know about this new genetic markers 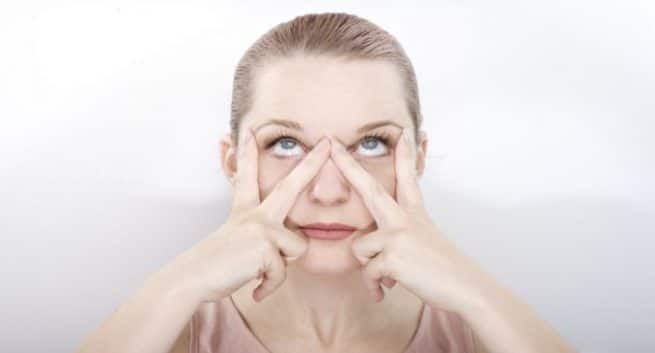 Scientists have discovered 19 new genetic markers that could predict whether a person is at a higher risk of eye disease. Also Read - Don’t rub your itchy eyes: Try these effective home remedies instead

The genome-wide study of 25,000 people almost doubles the number of known genetic variants for that affect how thick the cornea is and brings the total number of known variants to 45. Also Read - Boost your eye health: Include these 5 foods in your daily diet

“This extra information about the genetic basis of the variation in corneal thickness, which is a major risk factor for eye diseases like keratoconus, will help us to better screen for this debilitating condition in the future,” he said.

Keratoconus results in a thinning of the cornea, which causes a conical bulge that distorts the vision. In severe cases, sight may only be restored through corneal transplant surgery.

“Corneal thickness is remarkable because it is one of the most heritable human traits,” he said.

“If we mapped more of the genes for corneal thickness, you could predict at birth what a person’s corneal thickness would be with very high accuracy because there are almost no environmental factors that determine it.

“The discovery of additional genetic markers will help us to reliably predict which people are at a higher risk of keratoconus in the future, which is very exciting.”

He said the findings also enhanced understanding of the genetics of connective tissue disorders such as Ehlers-Danlos syndrome, Marfan syndrome and brittle corneal syndrome.

“We are finding there is a lot more overlap between what some of these genetic markers do and what was previously thought,” he said.

Read: Have eye pain? Here s what you should know

“These discoveries are exciting because they tell us what features could be important in the development of new treatments.”

Associate Professor MacGregor said the research did not find an association between low corneal thickness and glaucoma.

“It was long thought that having a thin cornea was a risk factor for developing glaucoma,” he said.

“However, our findings indicate that there is probably no link between corneal thickness and glaucoma. Instead, it’s likely the thickness of the cornea affects our ability to measure the pressure of the eye. High eye pressure can be an indicator of glaucoma.”

The study used data from more than 2000 Australian twins who took part in QIMR Berghofer’s Q-Twin study, which started in 1990, as well as from other collaborative international studies.

It also included data from the general population, as well as from patients of either European or Asian ancestry who had keratoconus or glaucoma.

The QIMR Berghofer-led research was a collaboration with geneticists from around the world. The findings were published today in Nature Communications. (ANI with inputs) 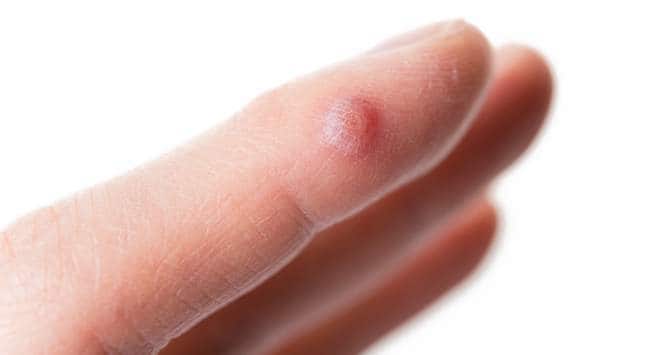