The dangers of smoking are many, but the problem gets exponential when pregnant women opt for it as their unborn babies are also at risk. 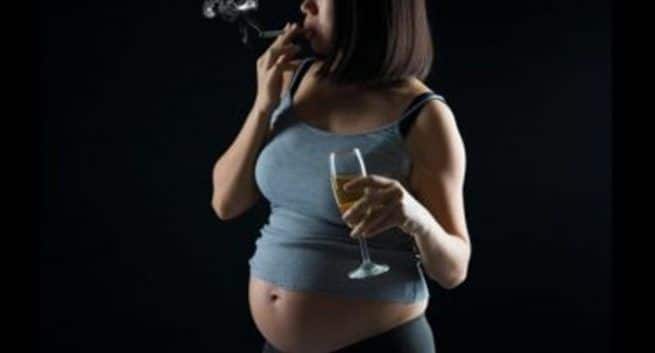 New Delhi, [India] Aug 22 (ANI): The dangers of smoking are many, but the problem gets exponential when pregnant women opt for it as their unborn babies are also at risk. Also Read - Finding it hard to quit smoking? Relocate to a greener neighbourhood

Also Read - Smoking can give you a haemorrhagic stroke: Know the other health risks of this habit

In spite of being aware of the ill effects associated with smoking, including several forms of cancer, the habit is still prevalent among many, including pregnant women. Smoking during pregnancy accounts for an estimated 20 to 30 per cent of low-birth-weight babies. Also Read - A perfect scalp and hair care routine for your little one

So, all the pregnant women should keep the following in mind before lighting a cigarette.

— According to Dr. Shobha Gupta, Medical Director & Infertility Specialist from Mother’s Lap IVF Centre, smoking among pregnant women may lead to the birth of premature babies. “Baby’s who are born too early are always at risk of high infections and their organs are not developed properly. In extreme cases babies may even die because of low birth weight,” she added.

— Most importantly, the placenta is at risk. It is the organ which helps to develop the uterus during pregnancy and later provides nutrition to your baby. Dr. Gupta said that if one tends to smoke during pregnancy, it may “prevent the placenta from giving proper nutrients and oxygen to the baby that is needed”. “Smoking might also cause the placenta to get separated from the womb too early which is extremely dangerous for the baby and mother too,” she added.

— Dr. Anubha Singh, Gynecologist and IVF Expert, explained that SIDS (Sudden Infant Death Syndrome) is 30 per cent more likely to affect your baby as compared to non-smokers. Women who smoke are also twice as likely to have a miscarriage as compared to their non-smoking expectant mothers.

— Passive smoking also affects your unborn. Studies show that for a pregnant woman, being around the people who smoke increases the risk of their child being born at less than normal weight and may also lead to growth issues, added Dr. Anubha Singh.

Hence, quitting the habit of smoking is the best option for the health of both the mother and the baby. 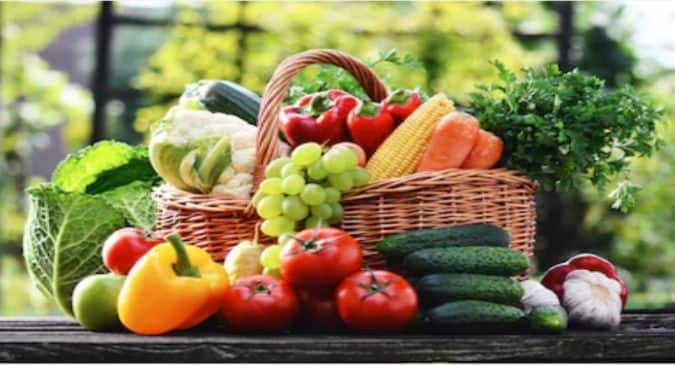