Know how cannabis harms the brain

The study, led by Ana Sebastiao in collaboration with Neil Dawson and his team at the University of Lancaster, showed how long-term use of either cannabis or cannabis-based drugs impairs memory. 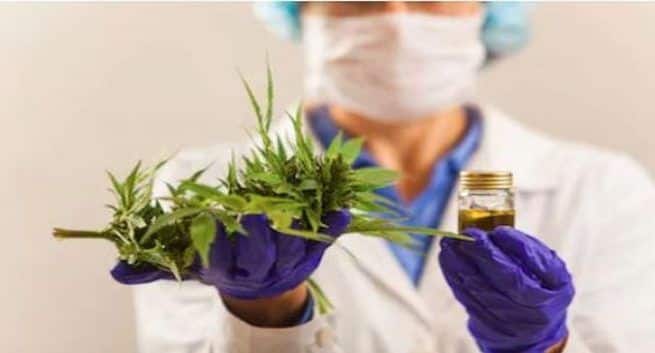 The long-term use of either cannabis or cannabis-based drugs harms the brain, impairing memory, a new study has found. It also revealed the implications for both recreational users and people who use the drug to combat epilepsy, multiple sclerosis and chronic pain. Also Read - Mental illnesses on the rise in India: Know why and what you can do to fight the problem

Through the legalisation in several countries of cannabis or cannabis-based drugs, there is an increased number of long-term users and more potent varieties are available for recreational users. It is already known that heavy, regular cannabis use increases the risk of developing mental health problems including psychosis and schizophrenia. However, there is still little understanding of the potential negative side effects of long-term cannabinoid exposure. Also Read - Medical marijuana may trigger withdrawal symptoms between uses

Researchers studied the effects of a specific cannabinoid drug and found that mice exposed for long-term to the drug had “significant memory impairments” and could not even discriminate between a familiar and novel object. Also, brain imaging studies showed that the drug impairs function in key brain regions involved in learning and memory. Also Read - Using cannabis as painkiller can lead to withdrawal symptoms. Try these herbs instead

Moreover, the long-term exposure to the drug impairs the ability of brain regions involved in learning and memory to communicate with each other, suggesting that this underlies the negative effects of the drug on memory.

Sebastiao added,”Our work clearly shows that prolonged cannabinoid intake, when not used for medical reasons, does have a negative impact in brain function and memory. It is important to understand that the same medicine may re-establish equilibrium under certain diseased conditions, such as in epilepsy or multiple sclerosis, but could cause marked imbalances in healthy individuals.” 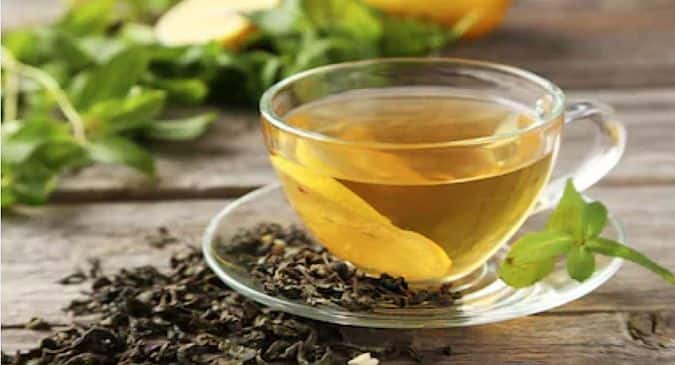 This is how green tea can hurt you 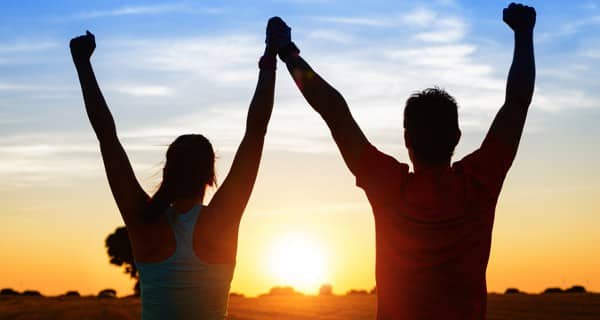