According to a new study, myeloma could lead to GPs using simple blood tests to improve early diagnosis. The study investigated the best combination of blood tests that could be used to diagnose myeloma in GP practices. 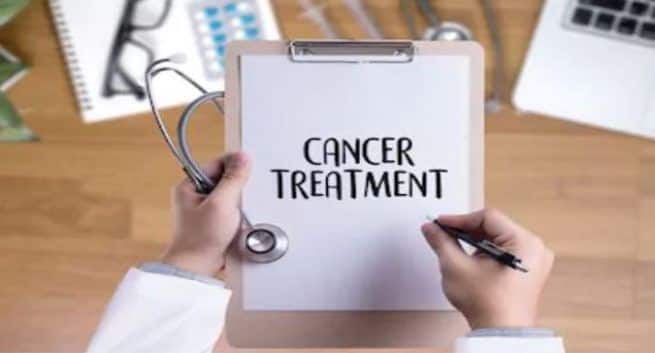 Turns out, a rare cancer known as myeloma could be caught early using simple blood tests. The research was a collaboration between the University of Oxford, the University of Exeter and Chiddenbrook Surgery, Crediton, funded by the National Institute for Health Research (NIHR). Also Read - Prostate cancer: Bring down you risk of this condition by having several cups of coffee a day

Researchers investigated how useful a number of different measures were for indicating the presence of the disease, and suggested what combinations of these tests were sufficient to rule out the disease, and to diagnose it, saving the patient from the worry of specialist referral. Also Read - Thyroid cancer: In-utero exposures can increase your risk of this disease

Blood tests of 2703 cases taken up to five years prior to diagnosis were analysed and compared with those of 12,157 patients without cancer, matching cases with control patients of similar age amongst other relevant parameters. Also Read - Make these diet and lifestyle changes to reduce the risk of cancer

They demonstrated that a simple combination of two blood parameters could be enough to diagnose patients. Such blood tests are routinely conducted in GP surgeries.

Lead author of the study, Constantinos Koshiaris, said, “The combination of levels of haemoglobin, the oxygen carrier in the blood, and one of two inflammatory markers (erythrocyte sedimentation rate or plasma viscosity) are a sufficient test rule out myeloma. If abnormalities are detected in this test, it should lead to urgent urine protein tests which can help speed up diagnosis.”

Myeloma has the longest diagnosis process of all common cancers, and a large number of patients are diagnosed after emergency care, over a third of which have had at least three primary care consultations.

Principal investigator on the study, Professor Willie Hamilton said, “We report a simple way a GP can check patients presenting symptoms such as back, rib and chest pain, or recurrent chest infections, and determine whether they have myeloma or not.”

The authors also suggest the possibility of integrating a system in the electronic health record to alert clinicians to relevant symptoms or changes in blood parameters related to myeloma. 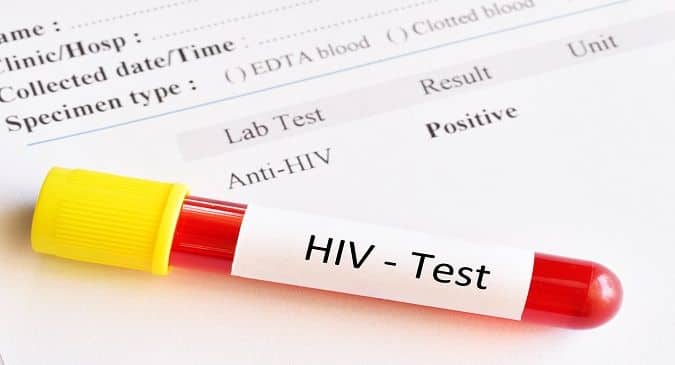 HIV alert: Aspirin can reduce the risk of this sexually transmitted infection in women says a study 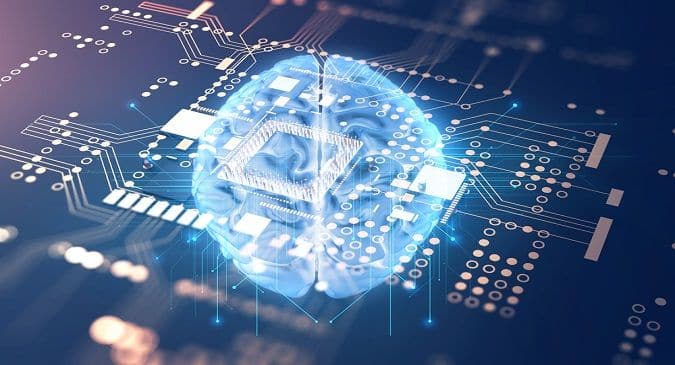