Expert states India is at the threshold of witnessing a dramatic change when it comes to knee and hip surgeries.

With the fast adoption of robot-assisted surgeries, orthopaedic surgeries have come of age globally and India is at the threshold of witnessing a dramatic change when it comes to knee and hip surgeries, a US-based expert has said. Also Read - J&J to pay 67 patients Rs 25 lakh compensation each: Delhi High Court

According to Dr Thomas Coon, Founder and Medical Director of Coon Joint Replacement Institute in San Francisco, the greatest changes have been in the area of knee and hip surgeries. Also Read - AI enables virtual hands-on training for open ortho surgery

“With the addition of robotics, new materials allow us to have longer lasting joints and improve function for the patient. A large number of adults are afflicted with quite severe arthritis of the knee. The procedures we’ve developed really help to make that much better to prolong life and overall health,” Coon told IANS. Also Read - Mumbai: Teen from Nigeria takes first steps after being bedridden for two years

According to him, very few procedures he was originally trained to perform 35 years ago are still in practice.

“There have been two major revolutionary changes in the knee replacement world in the past 15 years. The first being, the adoption of minimally invasive surgery, which I’m credited with inventing.

“The second being robotics which I’m also a part of the pioneering group and design surgeon for that process. I am very pleased that those results have been very good for patients,” informed Coon who was in the captial this month to train surgeons and help introduce the robotic platform in the country.

He told the surgeons how the “Mako” robotic system for hip and Knee surgery — a robotic-arm assisted surgical technology — is transforming the way hip and knee replacements are performed.

“We are using 3D planning with Mako as it is based on CT scan. CT scan allows us to better reproduce the normal anatomy.

“Secondly, we are not just navigating cutting block or an alignment tool but also navigating the tip of the cutting instrument, that allows us to do a much better and accurate job with our bone cuts,” he explained.

Coon has been using the Mako robotic system for partial knee replacement since 2006 and for the total knee for nearly four years now.

“We’re now getting early investigative data that is showing that patient satisfaction is statistically significantly better with the Makoplasty system,” he said. 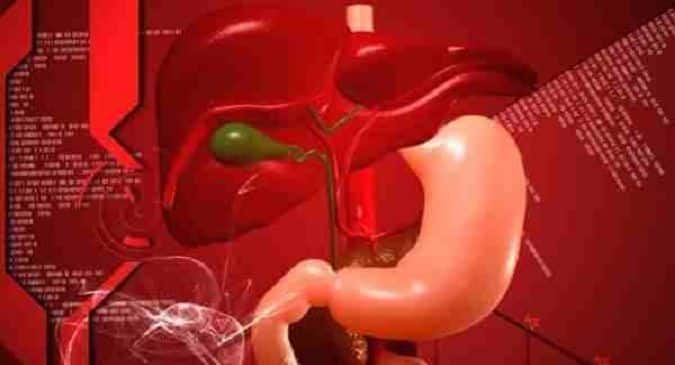 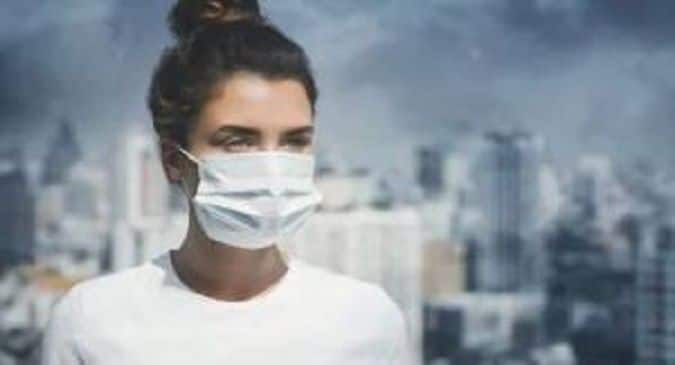 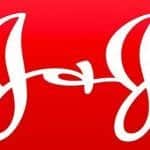 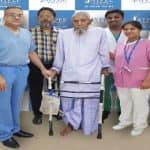