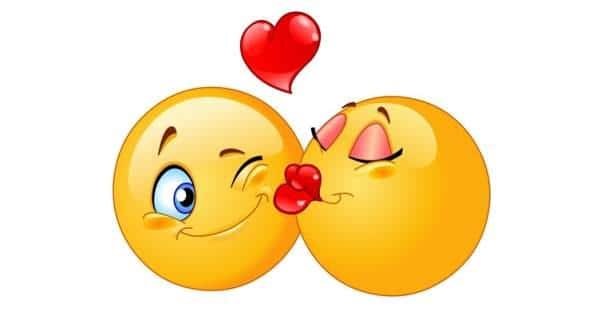 New Delhi, June 3: Is sending ‘kisses’ on WhatsApp or posting intense love emojis on Facebook to your spouse replacing the real act between the sheets? It would seem so, according to leading experts on sex and behavioural sciences. According to them, many young and working couples in India are now getting hooked on to smartphones and tablets, even in the bedroom, and this is having a paralysing effect on their sex lives. Also Read - Parenting tips: 5 ways social media affects your teenager's mental health

Digital intimacy, it would seem, has diluted the physical connection between sexually active partners. There has been a sudden surge in young couples, especially working professionals, who come to me for consultations after facing weak sexual desire owing to social media addiction that gobbles up night hours, says Dr Prakash Kothari, the nation’s leading sexologist based in Mumbai. Kothari told IANS that at present he is counselling 20 young couples who blame late-night social media snacking for their low sex drive. Kothari is the founder professor of the departments of sexual medicine at KEM Hospital and Seth GS Medical College, both in Mumbai. Also Read - Sex addiction exists: Read the warning signs in your man

Carrying work home and continuous use of smartphone while you are with your partner hinder communication and relationship, says Samir Parikh, director of mental health and behavioural sciences at Fortis Hospital, New Delhi. He says that for a healthy sexual relationship, a couple needs to spend more time together where there is a feeling of undivided attention, sharing and togetherness . Parikh too is dealing with several young couples who blame social media for their subdued sex life.

Among them is a 28-year-old executive who is on smartphone constantly for work-related stuff, not finding enough free time to spend with his girlfriend. A 38-year-old woman who came to see him was always on various social media platforms. It triggered constant conflicts in the couples’ life, affecting their relationship, he said. A recent study by Oxford University of 24,000 married European couples found that the more they read about other people’s exciting lives on social media, the more likely they were to view their own with disappointment, leading to a poorer sex life. According to Kothari, the sexual process has four components: Desire, sexual grounding (how one perceives the stimuli), arousal (whether it leads to lubrication) and finally, orgasm.

So foreplay, emotional touch, fondling and intense feelings count as much as a physical stimulant. With smartphones in the bedroom, the emotional togetherness that initiates sex is gone, he emphasises. Sex between two married people is not a matter of getting the mechanics right. The emotional interaction is paramount. With gadgets intruding into our lives, sexual grounding is being affected but not the desire, he says. Dr Jyoti Kapoor Madaan, senior consultant (psychiatry) at Paras Hospitals in Gurgaon, noted that there is an upsurge of young professionals with low sex drive but they do not always attribute it to the use of smartphones or other gadgets.

Most people are not even aware that excessive use of social media is causing problems in their relationships, even their bedroom life, she said. Madaan is handling young professionals who are confused on how to balance social media requirements with their sex life. Take the case of a young 27-year-old female IT professional who visited Madaan with symptoms ranging from low sex drive to disturbed sleep in the past six months. Madaan found that since she got married, she noticed a gradual distancing between her and her partner. Before marriage, they constantly chatted over phone and WhatsApp but since they got married a year back, the virtual communication became minimal.

But her hubby continued to stay glued to the smartphone, interacting with several friends and groups on various social media platforms. His defence: Since they were busy with their social media lives before marriage, she should not complain now. The communication got reduced and sex life suffered. Now she feels depressed most of the time and thinks their marriage is a failure, Madaan points out. Experts in the West have defined social media as the new marriage minefield . Five years ago, Facebook was rarely mentioned in the context of a marriage ending. But now it has become commonplace for clients to cite social media use as a reason for divorce, Andrew Newbury, head of family law at top British legal firm Slater and Gordon, recently said in an online statement.

It is simple. When there is a third person in the bedroom, a couple will not get into the mood. Smartphone is that third person, explains Kothari who has been counselling couples on their sex lives for over 36 years. At home, do not use gadgets. Do not carry work home. Your together time needs to be with full engagement and without distractions for it to be fulfilling, advises Parikh. The mantra: limit use of social media at night to reclaim your sex life. 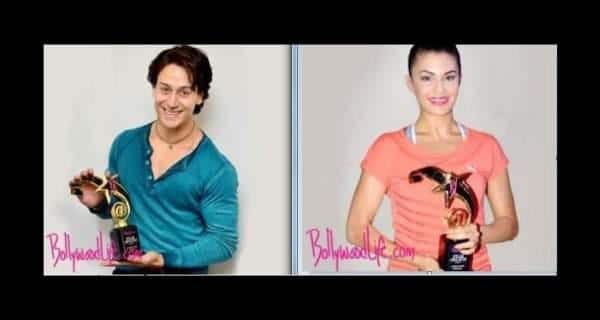