Kiran Bedi’s husband, Brij Bedi, passed away on Sunday after a brief illness

Brij Bedi was admitted at Medanta - The Medicity hospital on January 28 following kidney and breathing problems. 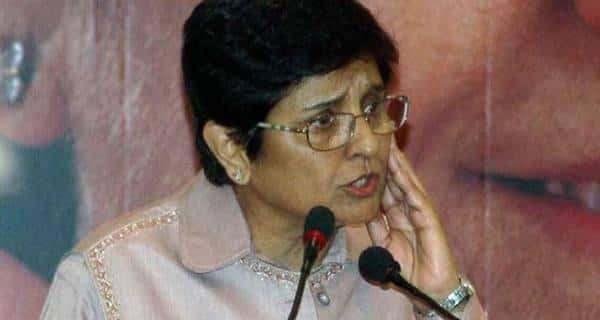 Brij Bedi, the husband of Kiran Bedi, India’s first woman IPS officer, died at a hospital here on Sunday after a brief illness, doctors said. Brij Bedi was admitted at Medanta – The Medicity hospital on January 28 following kidney and breathing problems. His condition deteriorated and he was shifted to the ICU. Doctors said he died around 11 a.m. on Sunday. A photographer and social activist, Brij Bedi ran a school in Amritsar for underprivileged children. After his death, Kiran Bedi posted a series of tweets paying tributes to her husband. (Read: 7 causes of breathlessness you probably didn’t know) Also Read - Living closer to roads can cause childhood asthma

City of Amritsar lost a man who loved his city the most. One who gave all his life to the cause of the needy. We will carry (forward) his service. He loved his city, Amritsar. Worked passionately to make it better. He educated children of fathers lost to drugs. He was very concerned about the problem of drug addiction in Punjab. He was a courageous voice for several causes. Once a part of social activist Anna Hazare’s team, Kiran Bedi was the chief ministerial face of the Bharatiya Janata Party in the 2015 Delhi assembly elections. (Read: 10 tips to prevent kidney disease) Also Read - Here's how you can modify your lifestyle to cope with COPD 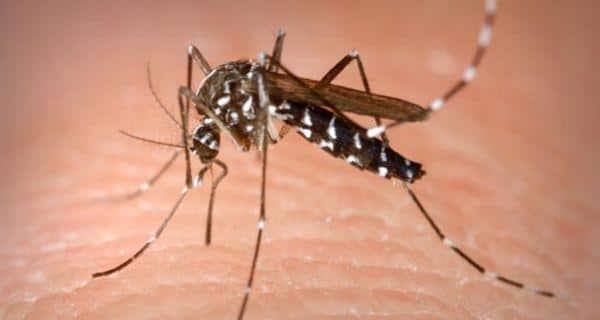 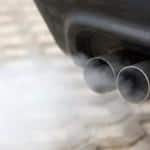 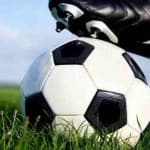 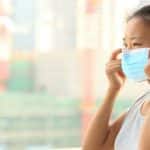 Here's how you can modify your lifestyle to cope with COPD 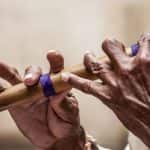 Have COPD? Sing and play the mouth organ! 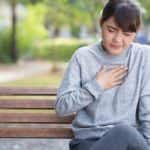