According to a study published in the Journal of Personality, kindness can sustain a relationship for a long term. 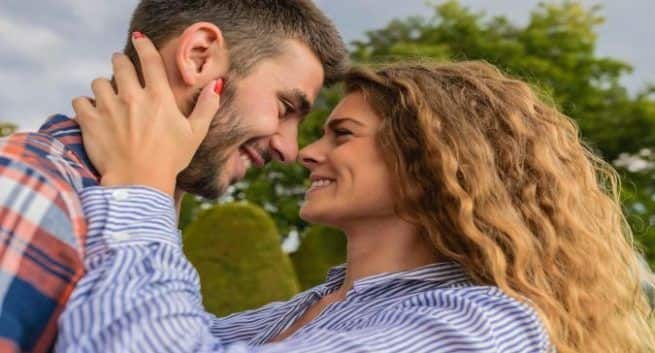 Romantic relationships are important for our happiness and well-being. © Shutterstock

One of the top qualities that people look for in a long-term relationship is kindness, a new research suggests. Also Read - Fear of intimacy can be bad for your relationship: Deal with it at the earliest

For the study published in the Journal of Personality, the research team picked over 2,700 college students from across the globe and asked them to build themselves an ideal lifelong partner by using a fixed budget to ‘buy’ characteristics. Also Read - 3 simple warning signs that your relationship is on the edge of getting collapsed

While traits like physical attractiveness and financial prospects were important, the one that was given the highest priority was kindness, said the researchers. Also Read - World Kindness Day: Teach kids to be empathetic and kind

The study compared the dating preferences of students from Eastern countries including Singapore, Malaysia and Hong Kong, and Western countries such as the UK, Norway and Australia.

Students were given eight attributes they could spend ‘mate dollars’ on physical attractiveness, good financial prospects, kindness, humour, chastity, religiosity, the desire for children and creativity.

People typically spent 22-26 per cent of their total budget on kindness and large parts of their budget on physical attractiveness and good financial prospects, while traits like creativity and chastity received less than 10 per cent.

The results also showed a difference in a partner’s desire for children, which was a priority only for Western women. 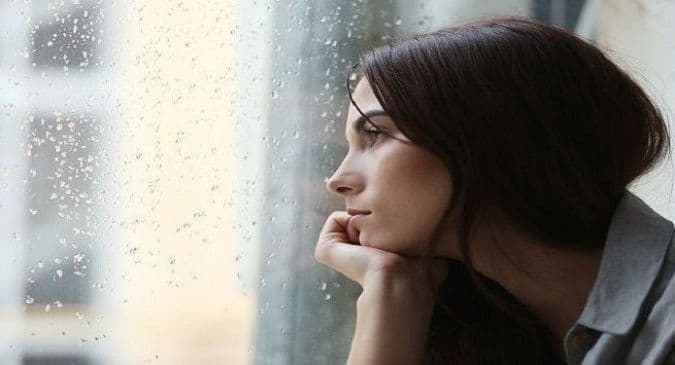 Live in the present to avoid depression during economic slowdown 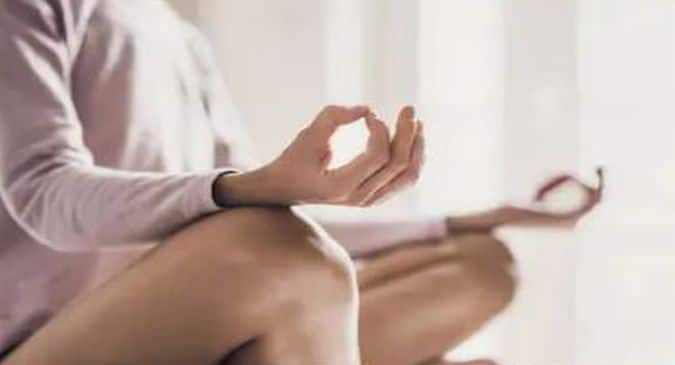 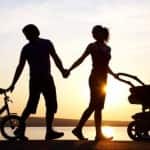 World Kindness Day: Teach kids to be empathetic and kind