Simple acts of kindness such as mowing a neighbour’s lawn, or donating to a charity can help people suffering from social anxiety to mingle easily, according to a new study. ‘It helps to reduce their levels of social anxiety and in turn, makes them less likely to want to avoid social situations,’ said one of the researchers, Jennifer Trew of British Columbia’s Simon Fraser University. Also Read - Young people's anxiety doubled during lockdown: Tips that will help you to cope

Sufferers from social anxiety are more than just a little shy. Dealings with others might make them feel so threatened or anxious that they often actively avoid socialising. For the study, undergraduate students who experience high levels of social anxiety were enrolled. Also Read - COVID-19 can 'trigger OCD in kids and young people'

The 115 participants were randomly assigned into three groups for the four-week intervention period. One group performed acts of kindness, such as doing a roommate’s dishes, mowing a neighbour’s lawn, or donating to a charity.

The second group was only exposed to social interactions and was not asked to engage in such deeds, while the third group participated in no specific intervention and simply recorded what happened each day. A greater overall reduction in patients’ desire to avoid social situations was found among the group who actively lent a helping hand.

Results of the study

‘The findings suggest that interventions involving acts of kindness may over time help socially anxious people lead more satisfying and engaging lives, and see changes in their disposition,’ the researchers said.

The study was published in the Springer’s journal Motivation and Emotion.

What are anxiety symptoms and how you can deal with them

Yoga to deal with anxiety disorders

6 symptoms of anxiety you should know

WHO confirms women face sexual abuse even during childbirth! 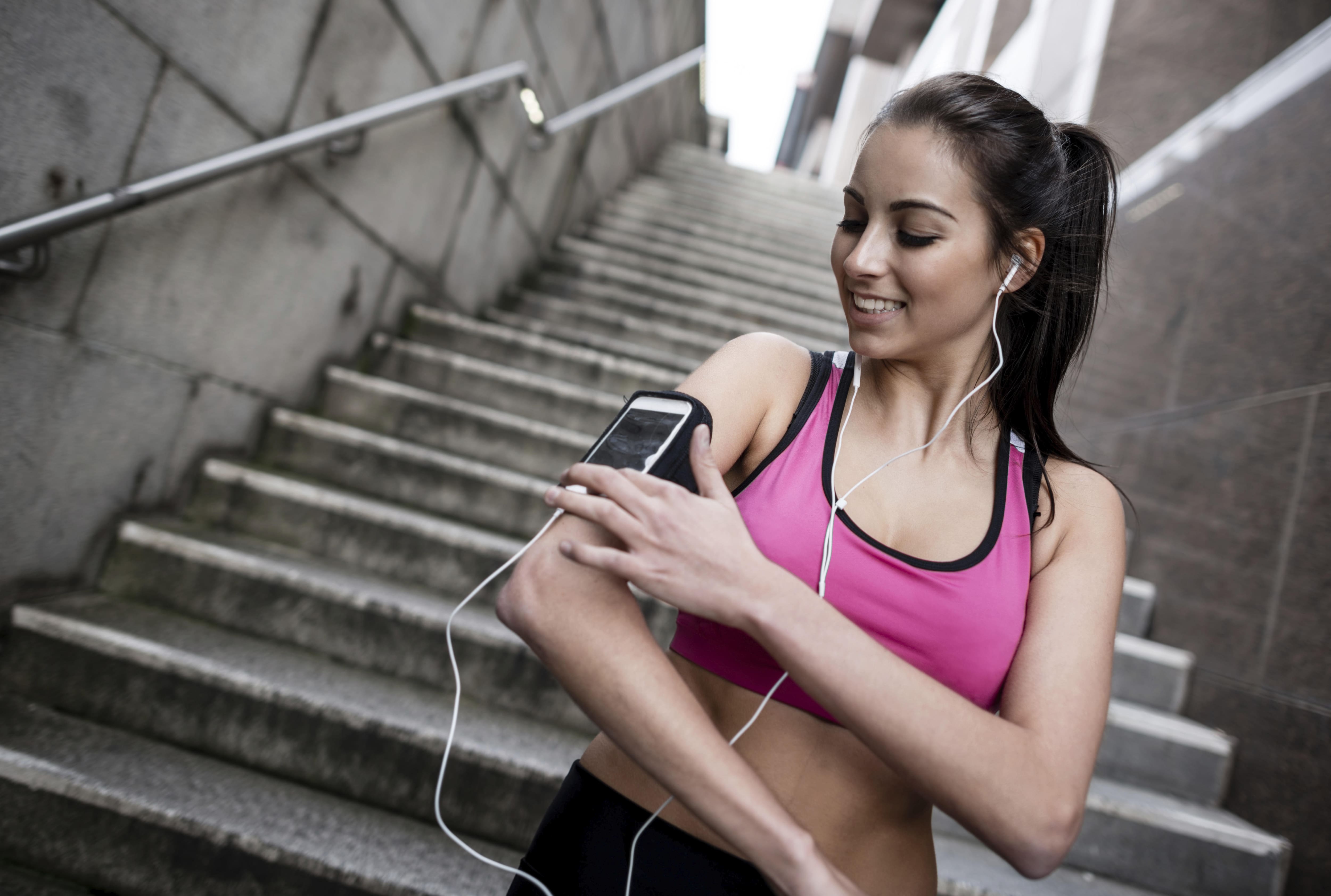