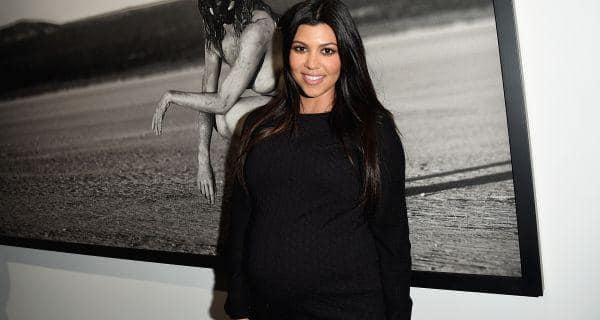 Washington, Dec 8: Kourtney Kardashian is going to be a mom to a baby boy again. The 35-year-old reality star, who’s currently pregnant with her 3rd child with partner Scott Disick , revealed the news during an episode of ‘Kourtney and Khloe Take the Hamptons,’ saying that she they were happy with the baby’s sex and it would be perfect for their family, People magazine reported. Also Read - Ganesh Chaturthi 2020: 4 reasons an eco-friendly Ganesha is good for you

However, Disick let it slip that he might have been expecting another girl as when Khloe Kardashian asked the dad-to-be if he wasn’t excited, he responded with ‘No, I’m fine now. I’m excited.’ Kourtney, who is due later this month and had recently posed nude for DuJour magazine, had said that she just loved the amazing transformation that her body has gone through goes through and felt ’empowered and beautiful.’ 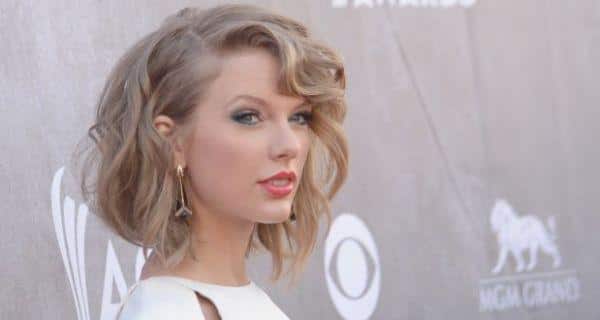