Socialite Kim Kardashian has reportedly hired a personal trainer, who is helping her shed post pregnancy weight as she wants to be able to fit into clothes which are a US size 4.

Tags: In the news  Kim Kardashian 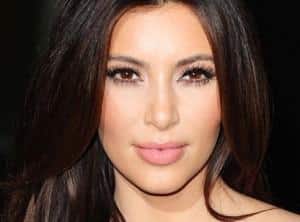 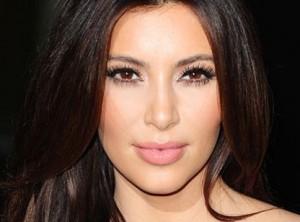 Socialite Kim Kardashian has reportedly hired a personal trainer, who is helping her shed post pregnancy weight as she wants to be able to fit into clothes which are a US size 4. Also Read - Ganesh Chaturthi 2020: 4 reasons an eco-friendly Ganesha is good for you

She wants to slim down for her first public appearance since having a baby. The reality TV star has a two-month-old daughter named North with rapper boyfriend Kanye West. Also Read - Top natural remedies for lupus, the condition Kim Kardashian is suffering from

‘Kim is totally focused on weight loss and has waited until now before real training, but has a new ripped personal trainer who comes to the house,’ femalefirst.co.uk quoted a source as saying.

‘She has completely ditched her pre-baby wardrobe for a new smaller set of clothes as she loses more weight, and has taken to using the Hollywood fad coffee bean extract pills to shed the pounds,’ said the source.

‘She’s desperate to be a size UK 10-12, and has spoken to leading nutritionists in Hollywood, who said the fat-busting pills were known to be effective,’ the source added.

Her mother and manager, Kris Jenner, thinks she still has ‘a way to go’ before she reaches her target, but admits she’s dropped some pounds since she started breastfeeding.

‘As far as Kim’s weight is concerned, she has a way to go. She lost quite a bit of weight initially when she first started breastfeeding, but it’s especially tough losing those extra baby pounds,’ said Jenner.

‘She is still breastfeeding and wants to continue for as long as she can,’ added Jenner. Also read: Kim Kardashian struggles with baby fat 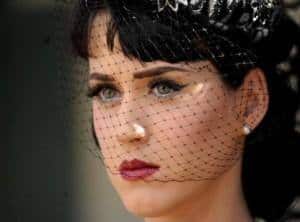 Asaram Bapu sexual assault: How are tests for impotence conducted? 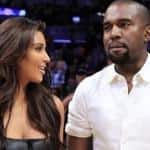 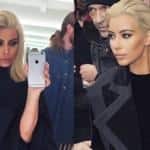 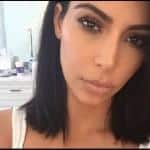 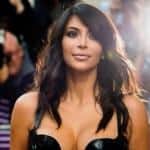 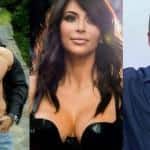